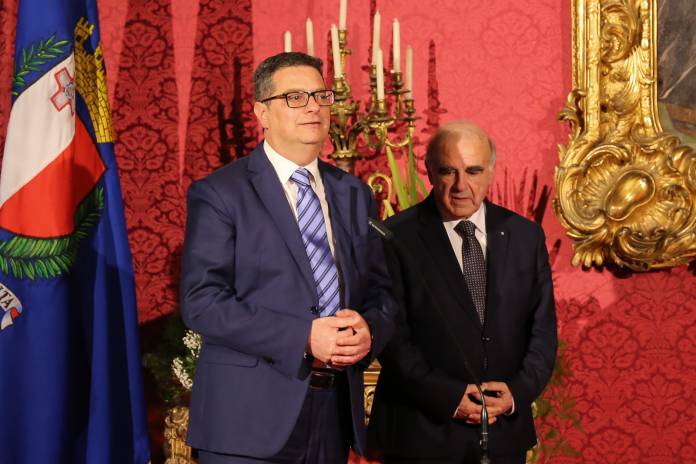 Embattled Nationalist Party leader Adrian Delia suggested that the challenges facing his party – as he refuses to step down after losing a confidence vote among its parliamentary group – fade in comparison to the situation the government faces.

The confidence vote – which went 19-11 against Delia – took place on Tuesday, hours after the National Audit Office published a damning report on the concession on three public hospitals granted to Vitals. The NAO argued that there had been collusion between Vitals and the government before the concession was granted, ostensibly following a public call.

The NAO report flagged a memorandum of understanding signed between Vitals and the government, six months before the request for proposals were issued by the government, which it could not gain access to. Prime Minister Robert Abela ultimately claimed that a copy of the agreement could not be found. 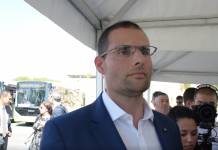 “Whilst the Opposition strives to find internal peace… the Government is still looking for the missing MOU, paying 1/4 million a day from your taxes and losing us €98 million a year from Electrogas,” Delia said on Twitter.