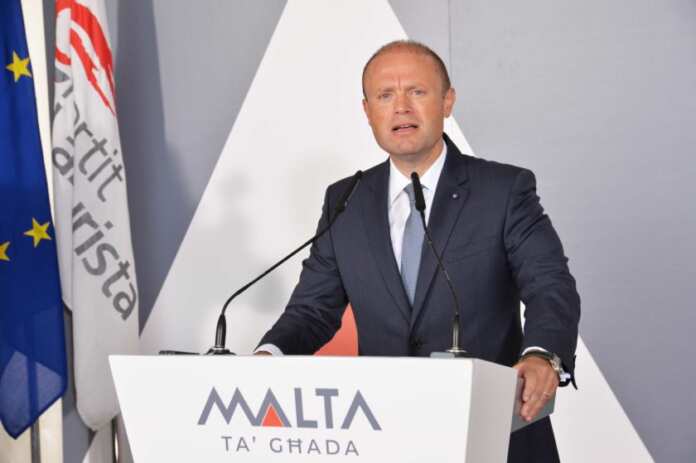 The NGO Repubblika appealed to the Prime Minister Joseph Muscat to publish all contracts to do with hospitals and power stations. This was said in a statement published on the International Anti-Corruption Day, and was one of a list of appeals.
They appealed for the public to be given access to the full report in the Egrant inquiry; that the public is told who contracted Daphne Caruana Galizia’s killing; that a full copy of the contracts of the three recently privatised hospitals (St Luke’s, Karin Grech, Gozo General Hospital) be published; and the publishing of the contract for the new power station.
The activists continued to said that Tourism Minister Konrad Mizzi and OPM Chief of Staff Keith Schembri explain why they were receiving €5,000 a day from Yorgen Fenech, the man found to be the owner of the secret company 17 Black, and the Electrogas Director. They added that the Assistant Commissioner Silvio Valletta should resign from the Financial Intelligence Analysis Unit’s Board of Governers.
Repubblika expressed its concern regarding how corruption has become “like an octopus which spread its tentacles into every institution and sphere of society”. They also said that, in the past, corruption allegations used to be a reason for people in high positions to resign. Nowadays, when there are similar allegations, no steps are taken.