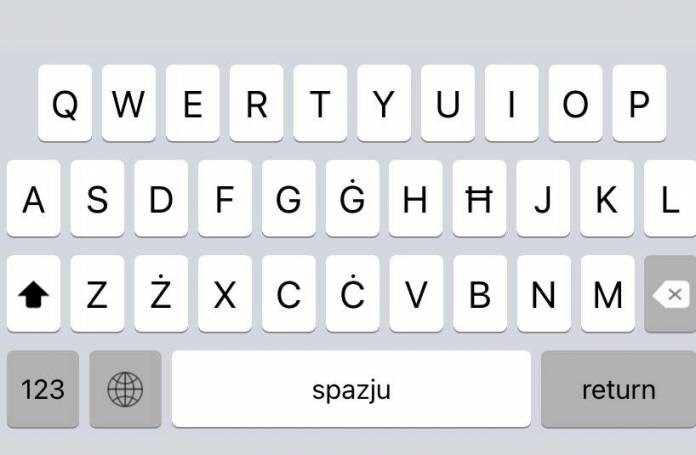 The promised upgrade of the Public Registry systems which would enable people to officially have names with special Maltese characters is due by the end of the year, the Parliamentary Secretariat for Citizenship has confirmed.

Among others, the Akkademja tal-Malti is pressing for the change, which would allow the official use of ċ, ġ, ħ and ż – among other special characters, and it sent a fresh reminder to the authorities on this promised change at the start of the month.

The issue had also been raised by Nationalist MP Ryan Callus in Parliament last April, who recounted how a mother could not name her son Ġorġ because of the limitations of the existing system. Officially, the young boy’s name is simply Gorg, using the letter which would imply a hard G sound in Maltese.

Callus had described this situation as shameful, noting that it should have been addressed years ago.

The registry was originally set to cater for Maltese characters back in 2017, but this change failed to materialise. The issue dates back to the computerisation of the public registry which took place in 1993, when computing limitations made the use of special characters a difficult prospect. Such limitations have long since disappeared, however.