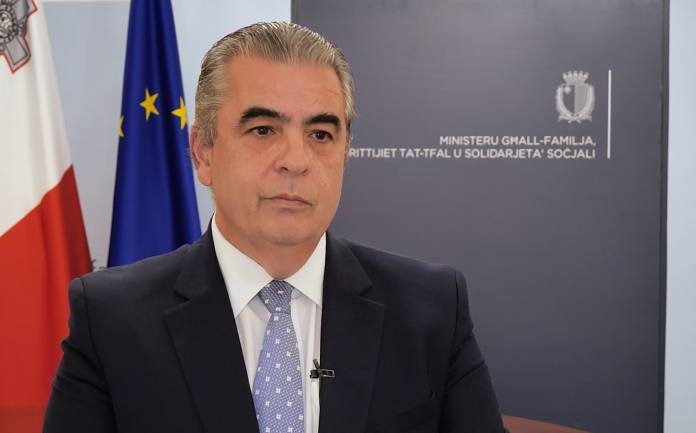 The public inquiry into the murder of journalist Daphne Caruana Galizia continued this afternoon. Minister Michael Falzon gave his testimony.

Madame Justice Lofaro asks if he felt uncomfortable with the allegations.

Falzon replies yes, he felt a bit uncomfortable. He added that he was never asked to give his opinion on the matter.

"We would have been better without that situation" – Minister Falzon
Amy Borg
14:39 Falzon confirms he again formed part of the cabinet after the 2017 election.
Amy Borg
14:37 When asked if Muscat had consulted him when the Panama Papers were issued, and if he asked him what were his position regarding Konrad Mizzi and Keith Schembri, Falzon replied that at the time he was not part of the Cabinet.
Amy Borg
14:35 He says that under the helm of Robert Abela, the leadership/administration has changed as everyone's has his own ways.
Amy Borg
14:34 Minister Falzon answers but is evasive. He said he was never pressured by Schembri.
Amy Borg
14:34 The board asks if Schembri had too much power.
Amy Borg
14:33 "Muscat and Schembri never forced me to do something that goes against my will" – Falzon
Amy Borg
14:33 He says he never had clashed with Joseph Muscat or Keith Schembri.
Amy Borg
14:32 The board is asking questions regarding his connections/links to Gaffarena.
Amy Borg
14:31 "Do you exclude that your resignation was instigated by someone in particular?" – asks the board

Falzon says that it was something he decided and that he shouldered the consequences.
Amy Borg
14:30 Falzon says that when he was a Parliamentary Secretary within the Office of the Prime Minister, he used to take the decisions.
Amy Borg
14:29 The inquiry board is asking Minister Falzon about connections to businessmen.

He replies that he knows many of them as he spent years working at Bank of Valletta. His role was the vetting of projects.
Amy Borg
14:27 Minister Michael Falzon took the witness stand.
Amy Borg
14:27 We are live from courtroom 20.
Amy Borg
14:27 Good afternoon and welcome to this live blog.
Amy Borg
Last court sitting
Minister Abela says he was satisfied with Mizzi’s explanation on Panama company 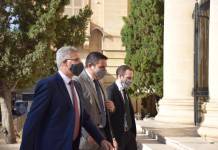