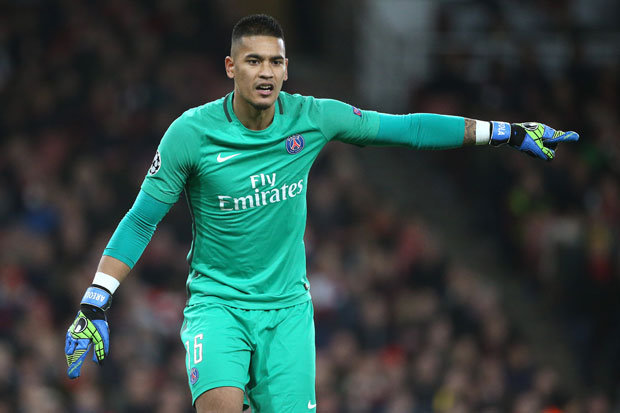 French goalkeeper Alphonse Areola, who became the first player in 36 years to win a World Cup despite never being capped, is expected to renew his contract at Paris Saint Germain.

Speculation surrounded France’s third-choice goalkeeper as Roma considered Areola as a potential replacement for Alisson who signed for Liverpool. However the move did not materialize and now the 25-year-old, former Lens, Bastia and Villarreal goalkeeper is likely to stay at the Parc des Princes so as to challenge Gianluigi Buffon for a place in the starting eleven.

Areola made his international debut last Thursday as France were held to a 0-0 draw by Germany.

Reuters   July 6, 2020
Flooding and mudslides that began at the weekend have killed 21 people so far.