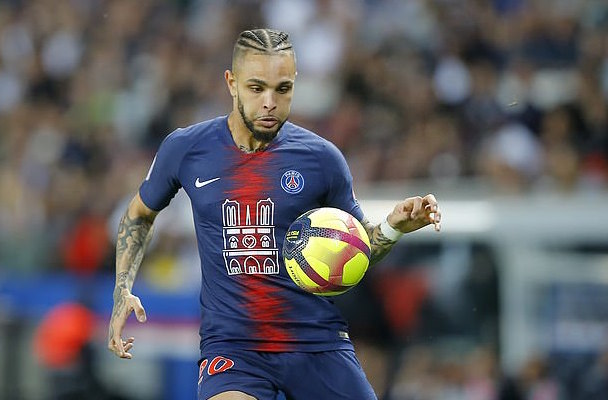 Paris Saint-Germain players wore a special kit, with an image of Notre Dame on the front, during the Ligue 1 match against Monaco. In the stands at the Parc des Princes, a banner was put on display by the home fans and read “Fluctuat nec mergitur”. The latter is the city’s latin motto and means “She is broken but does not sink”.

As a sign of gratitude towards the courageous Paris firefighters who battled the fire that ravaged the 850-year-old building, PSG’s striker Kylian Mbappe greeted these rescuers and their children before kick-off. Thomas Tuchel’s side went on to win the match thanks to a hat-trick by Mbappe.