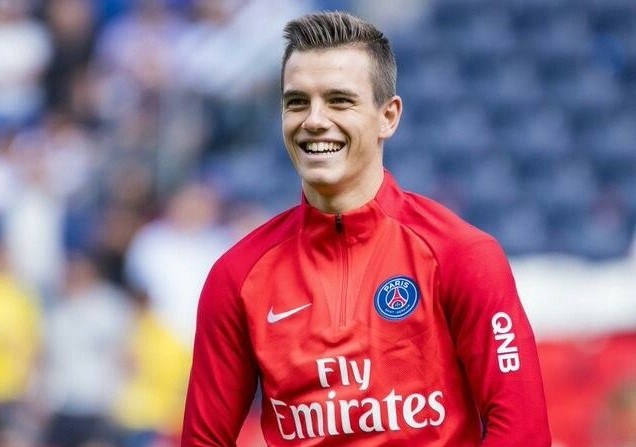 Giovani Lo Celso has joined Real Betis on a season-long loan with the Spanish side having the option of securing the midfielder’s services on a permanent basis. The Argentina international joined Paris Saint Germain from Rosario Central in 2016 and played 48 times during last season. However it seems that the 22-year-old does not fit in Thomas Tuchel’s plans.

Lo Celso has managed to lift a number of trophies with PSG, including Ligue 1 and the Coupe de France. The Argentine could make his debut for Real Betis in this weekend’s derby match against Seville.