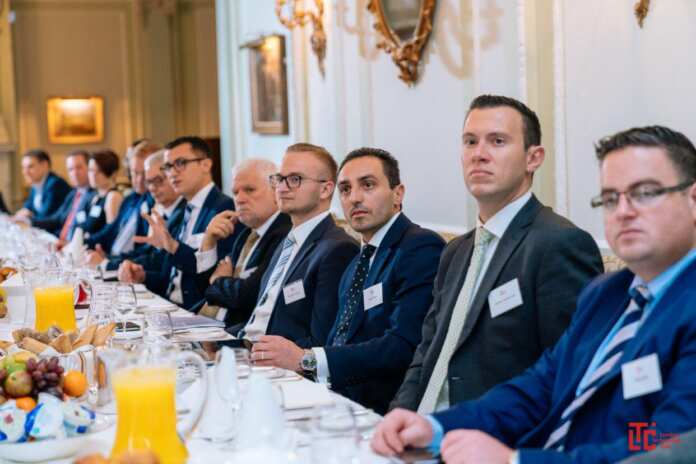 Parliamentary Secretary Silvio Schembri led a number of meetings in London during which he promoted Malta’s financial services sector as well as the blockchain sector. Other meetings included discussions with international banks in order to consider ways of extending their operations in Malta.

Schembri explained the framework of new laws which allows blockchain companies to operate from Malta whilst offering their services across the globe.

Schembri also worked on holding a number of meetings with investors based in London. In the statement, a company based in the Uk that is working on the use of technology to detect cancer at an early stage reportedly showed interest and chose to base its operations in Malta. Maltese High Commissioner for the UK Joseph Cole and the Chairman of the Malta UK Business Promotion Task-force supported Schembri in holding the meetings.

The Maltese delegation was made up of representatives from MDIA, the MFSA and Malta Enterprise.

MFSA is aiming to become self-funded by 2024