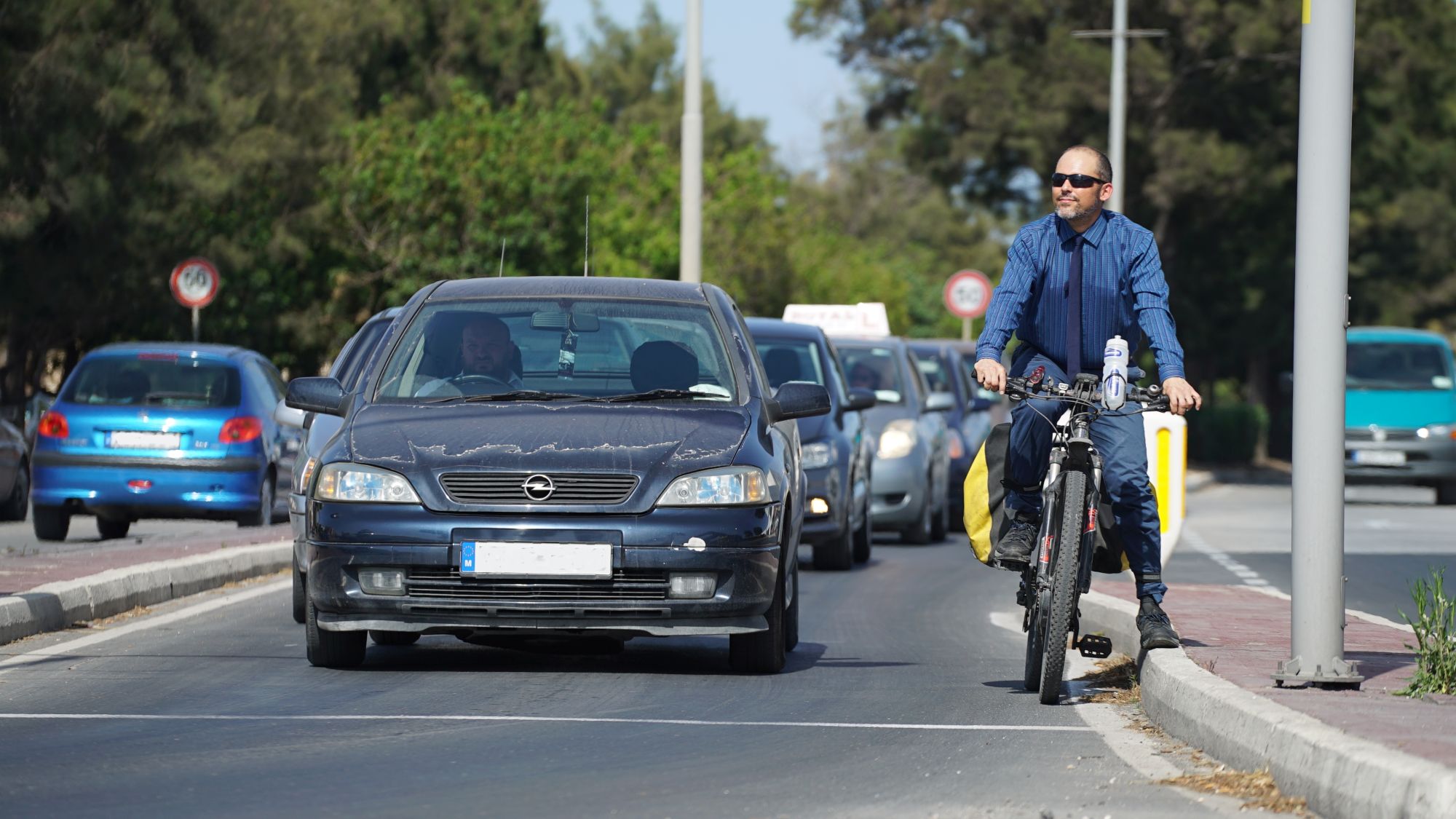 A group of environmental non-governmental organisations have called for a demonstration on Saturday. The pro-environment rally will start from City Gate, Valletta at 6pm.

In a joint statement the NGOs stated that piecemeal projects such as Central Link, the Kappara Junction and the Marsa Junction will fail to provide a sustainable solution to the traffic situation in Malta. They also warned against the negative impact such projects have on people’s health and the environment.

The environmental NGOs said that rather than addressing the transport situation in Malta, these projects will lead to the uptake of agricultural land and the removal of trees. They argued that such projects should be citizen focused rather than car focused.

In their statements a number of proposals were made which include consultations with those who are directly affected by such projects and for projects to be announced at once so that a strategic infrastructural plan may be drawn up.

Over 6,000 trees to be planted at Fort Rinella

Watch: The younger generations are defending our heritage – Dr Cassar