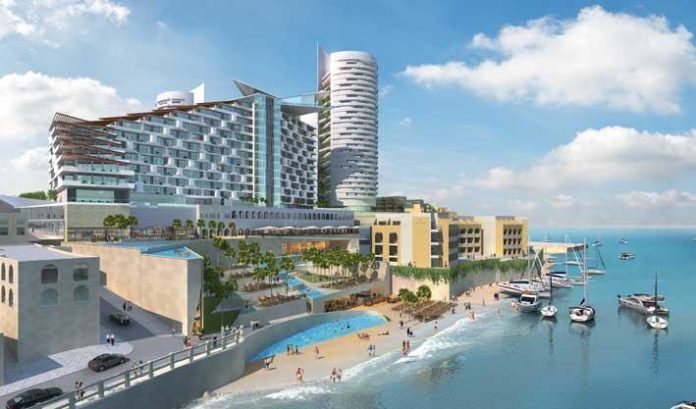 A group of Pembroke residents are circulating a daily poster on Facebook to raise awareness about the major project proposed by the DB Group, which will includes a hotel, residential tower and shops to replace the old ITS building in St Julian’s.

The posters are part of last April’s campaign ‘Tidfnuniex Ħajjin’, launched by the residents of Pembroke, the NGOs and the local councils of Pembroke, Swieqi and St Julian’s.

The campaign aims to raise awareness on the negative effects that the considerable development proposed by the DB Group will have on the residents and the environment. Earlier this year, more than 4,000 objections against the project proposed on the ITS site were submitted to the PA.