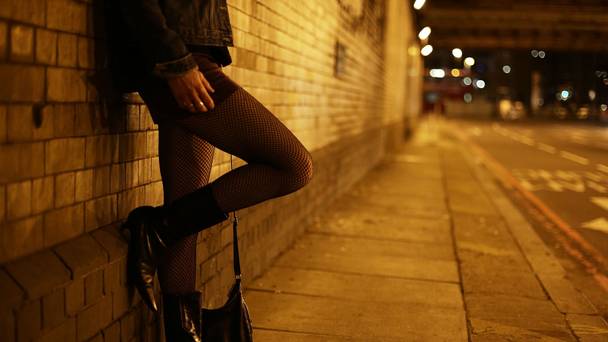 Two prominent NGOs, The Aditus foundation and the Integra Foundation said that the criminalisation of prostitutes and their clients forces prostitutes “…to operate at the margins of society in dangerous conditions, and increases exposure to violence, discrimination and abuse”. In a submission as part of a public consultation process organised by the government, Aditus and Integra encouraged efforts to reform the current legislation regulating prostitution in order to combat the discrimination and marginalisation of prostitutes and to improve their access to health care, housing, social security and protection under the law. The two NGOs said that this policy position acknowledges the high rates of human rights abuses experienced by people who engage in prostitution.

Aditus and Integra said that their position is also grounded in respect for the agency of prostitution. An approach that respects the agency and autonomy of prostitutes also requires a clear conceptual distinction between trafficking and prostitution, and also trafficking and migration. “The aim of any reform should be geared towards a worker centred approach, that seeks to ensure that individuals who engage in sex work do so on a voluntary basis, on their own terms, and exit when they want to; they should feel and be safe, and free from exploitation” said the NGOs.

Multifaceted and intersecting forms of discrimination and structural inequalities, evident in the high representation of women, and people who face discrimination on the basis of their gender identity, sexual orientation, race/ethnicity, and migrant status, have an impact on the autonomy of prostitutes and their quality of life, said the NGOs.

Editorial Note: Aditus and Integra used the term ‘sex workers’ throughout their paper. Newsbook.com.mt, in line with Dar Hosea and other entities helping prostitutes, notes that it does not accept this terminology given that the term ‘worker’ implies a choice, whereas, in the absolute majority of cases, prostitution is not a profession of choice