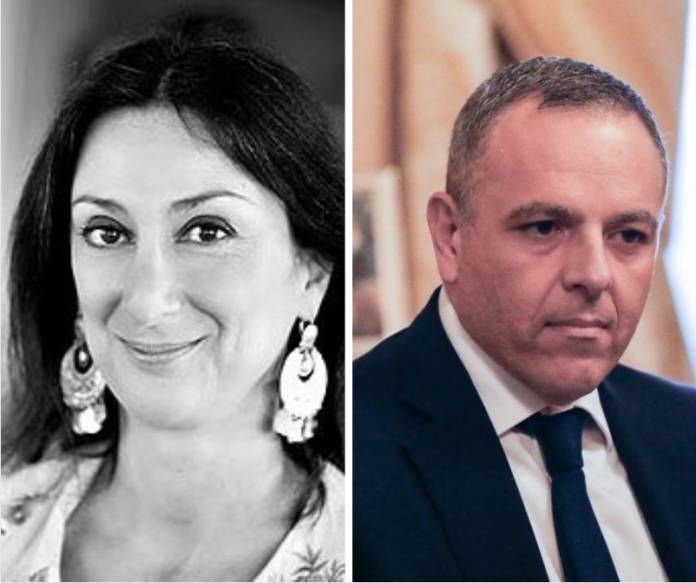 The Caruana Galizia family has called for the prosecution of the PM’s former chief of staff Keith Schembri. Schembri was taken in for questioning Tuesday morning a few minutes before the official confirmation given by the Prime Minister himself.

The Caruana Galizia family said that “years after our wife and mother revealed Keith Schembri’s financial crimes, two years after her assassination, Schembri has resigned as the Maltese prime minister Joseph Muscat’s chief of staff. We now urge the Maltese authorities to immediately prosecute Schembri for his wide-ranging and long-running criminal activity.”

The family urged Europol to provide the required, ‘essential’ support to investigators, prosecutors and the magistrates who are attempting “to follow the money trail of the Malta-Azerbaijan money laundering network across jurisdictions, including especially the United Arab Emirates”.

The family said that “as the authorities finally turn to Schembri, we urge them to uncover why Prime Minister Joseph Muscat has protected him and Konrad Mizzi for three years. The failure to prosecute Schembri, Mizzi and their protectors had fatal consequences for our wife and mother. If that failure continues, it will have fatal consequences for Malta’s democracy.”

Read
Updated: Watch with the media on stand-by at Police GHQ

“We have full confidence in Arnaud and Zahra” – Caruana Galizia