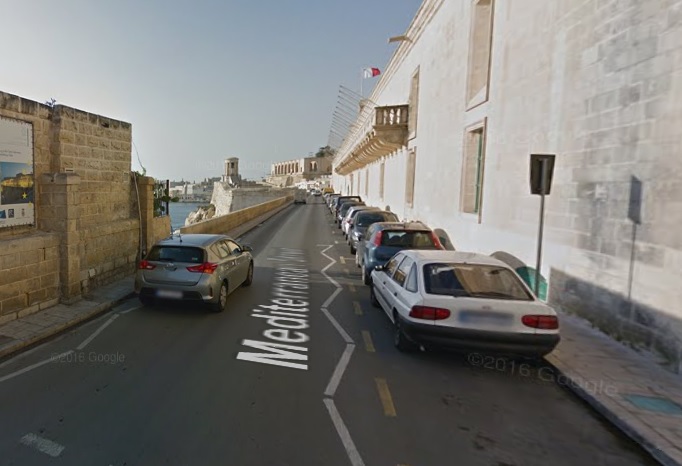 The Valletta Local Council is asking Transport Malta to remove the parking bays from in front of the Mediterranean Conference Centre (MCC).

This was announced on Facebook by the Valletta deputy mayor Raymond Azzopardi. He said that the removal of the parking bays is part of the local council’s strategy to reduce the amount of traffic in that part of Valletta.

To compensate for the lost bays, the local council is also proposing extended parking in front of the Saint Elmo Examination Centre (which is being redesigned to accommodate double the amount of the current capacity), Triq il-Lvant and next to the lower Barrakka.

Azzopardi also explained that this proposal is being put forward following unanimous consensus from all local council members.

This announcement received mixed reactions from Valletta residents. Some complained on the reduced parking bays and suggested that the current bays should be reserved to residents. Others lauded the initiative.