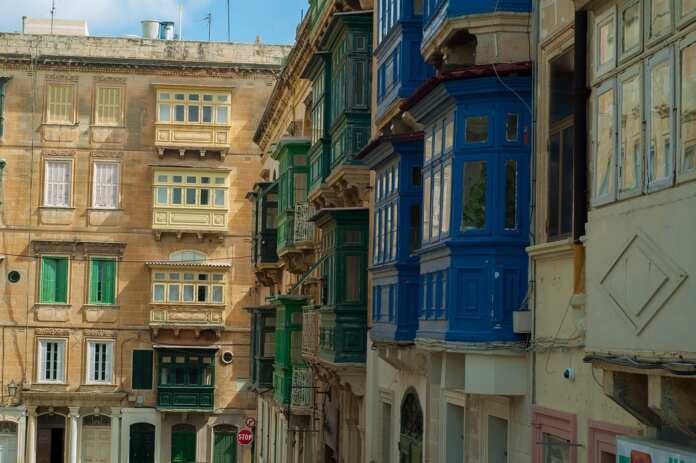 Housing prices in Europe increased by 4.5% when compared with the previous year. The Statistical Office of the European Union said that from April to June, prices rose by 4.7% compared with January to March of this year.

Among European members, Latvia had the highest increase in housing prices compared to last year.

Malta had a reduction in house prices between April and June compared with the prices of housing during the first months of this year.