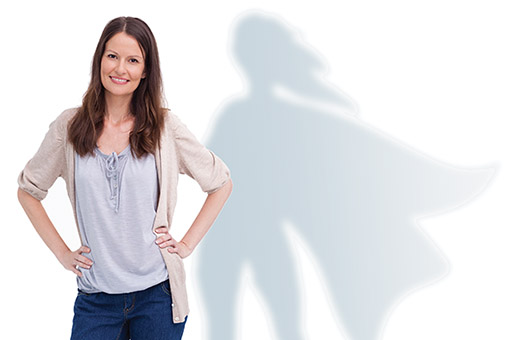 The report issued by the EU Commission on the Occasion of International Women’s Day 2019 shows some progress in gender equality but women still continue to face inequalities in various sectors.

The report noted that the EU employment rate for women reached an all-time high of 66.4 % in 2017, but the situation differs across Member States. Last year, eight Member States received recommendations under the European Semester framework to improve female participation in the labour market .

EU statistics also show that women are more at risk of poverty, with salaries on average 16% lower than for men. This translates in the pension gap, which stood at 35.7 % in 2017. In some countries, more than 10 % of older women cannot afford necessary health care.

As in the case of Malta, women remain largely under-represented in Parliaments and government. Only 6 of the 28 national parliaments across the EU are led by a woman and seven out of ten members of national parliaments in the EU are men. While the current level of 30.5 % female senior Ministers is the highest since data were first available for all EU Member States in 2004, there is still evidence suggesting that women tend to be allocated portfolios considered to have lower political priority.

The EU report finds also that the proverbial glass-ceiling remains a reality in the business world with only 6.3 % of CEO positions in major publicly listed companies in the EU held by women.

Frans Timmermans, First Vice-President noted the unexceptional pace of proceedings: “We are in 2019 and progress in the area of gender equality is still at a snail’s pace. In some countries the situation is even regressing. All we ask for is equality for all. Nothing more, but nothing less either. It’s time women and men push for equality together.”

Vĕra Jourová, Commissioner for Justice, Consumers and Gender Equality, added: “Women are still underrepresented in politics across the EU, this also goes for the European institutions. I want to see more women running for election. We should lead by example: I call on Member States to present more female candidates as future European Commissioners.”

The report notes the recent agreement on the Work life balance Directive which sets a European minimum standard of 10 days of paid paternity leave for fathers following the birth of their child, compensated at the sick pay level. It strengthens the existing right to 4 months of parental leave, by making 2 months non-transferable between parents and introducing compensation for these 2 months at a level to be determined by the Member States. It also includes provisions for carer’s leave by attributing 5 days per worker per year, as a new European entitlement for workers. Last but not least, the new rules strengthen the right for all parents and carers to request flexible working arrangements.

Maltese MEP David Casa was instrumental in the introduction of this directive. “Society is changing. More women wish to reach their full potential in the workplace and more men want to spend more time with their children. As policy makers we must cater for this changing reality and ensure that our systems give women every opportunity to fulfil their career ambitions. The work life balance directive will be an instrumental tool to help families better share caring responsibilities. In the long run these new rights will play a role in decreasing the gender employment, pay and pension gaps”.

MEP Miram Dalli described International Women’s Day as one which celebrates economic, social, cultural and political achievements. She said that these celebrations are not to be restricted to the female sphere as, in such achievements, all society benefits. “Society is made up of men and women and if we truly want a fair and just representation of skills and attributes, we need to ensure that both genders are manifest in the various spheres of life including artists, scientists, politicians, thinkers, educators and so many more. They are the harbingers of equality to future generations. This should not be idle talk but should be translated into concrete action”

Aspiring PD MEP Cami Applegren pointed out that human rights need to be upheld and respected without prejudice. “Malta still lacks behind in the gender equality index. Moreover few are those who work full time or sit at boards that have a direct influence on decision making”, stated MEP candidate Camila Appelgren.

The Commission reported that its current work on gender equality policy is based on the “Strategic engagement for gender equality 2016-2019“, which focuses on five priority areas: