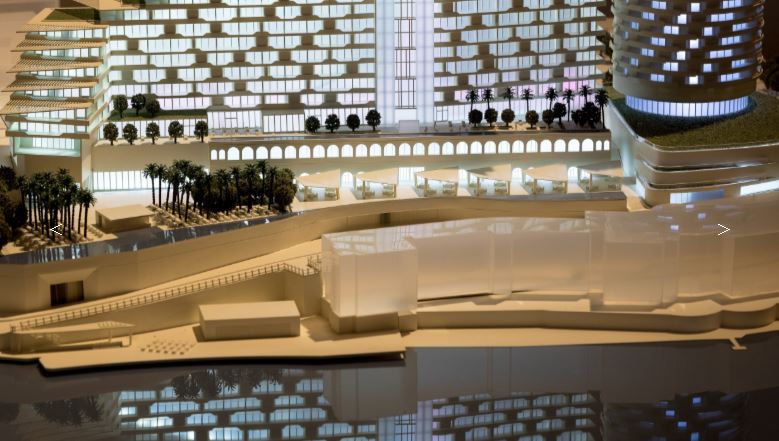 The proposal for a 20-storey hotel and a 37-storey tower in St Julian’s came in for harsh criticism by a spokesperson for the Church’s Environment Commission and the mayors of St Julian’s and Pembroke. They said that the developers have greatly exagerated in their plans, the project contains huge absurdities and it does not fit at all in the zone.

Ronald Camilleri from the Church’s Environment Commission said that the project does not respect the planning system, is not in the interest of the common good and serves the speculators.

Dr Dean Hili, the mayor of Pembroke said that the project was beset with assurdities. Guido Dalli, mayor of St Julians said that the residents should protest as this project meant the destruction of their locality.

Camilleri, Hili and Dalli were speaking during the programme Newsline on RTK, produced and presented by Fr Joe Borg and Manwel Delia.

Monique Agius   June 2, 2020
Once the project is concluded, it will be linking Malta to the European grid giving the country greater gas transmission capacity.

Transport Malta donates electric van to the Office of the President...

Thumbs down by Local Councils and NGOs to revised DB Group...