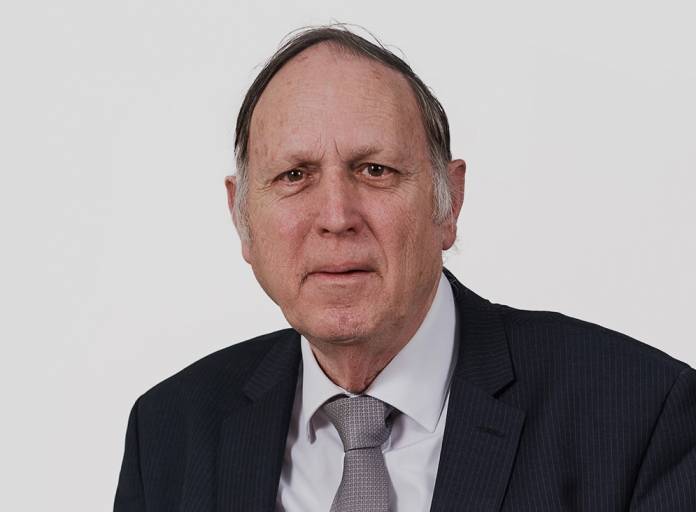 Law Professor Ian Refalo has been appointed as president of the Malta College of Arts, Science and Technology (MCAST), the government announced in a statement.

Refalo is a professor of public law and served as dean of the Faculty of Laws at the University of Malta for several years.

He practised law for 40 years and worked in the fields of human rights, civil, commercial and administrative law. He was also the leading lawyer in a number of high-profile cases.

Education Minister Owen Bonnici said that Prof. Refalo’s appointment will serve to enrich the work carried out by the college.

The Malta Union of Teachers (MUT) has congratulated Prof. Refalo on his appointment. 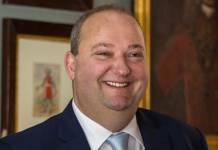