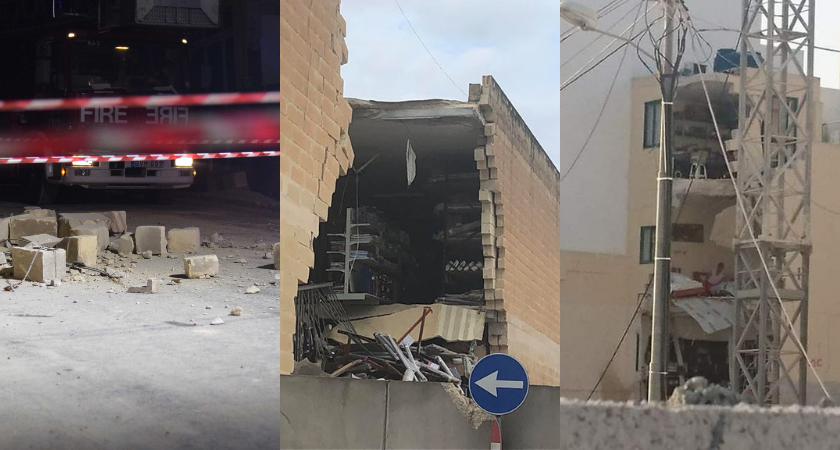 The process to set up the Building and Construction regulator is still on-going, the Infrastructure Minister Ian Borg has said.

The Minister was replying to Parliamentary question from Opposition MP Karol Aquilina. Aquilina had asked Mr Borg to inform Parliament of the current stage at which this new regulator for Building and Construction was at.

Borg informed Parliament during a plenary session at the end of May over its progress and that meetings were still ongoing with various entities and persons concerned. There are also aspects of law which are being drawn up to give the regulator agency.

In an interview with ONE Radio on Saturday and broadcast Sunday with the Prime Minister Joseph Muscat, Muscat said that something must be done on enforcement in the construction industry but that an investigation into the Mellieha building collapse must be held.

He argued that until such investigations, there are interim measures to be taken.

He said that it not acceptable to have to wait for long inquiries. He added that next week in his capacity as Prime Minister, he would convene a series of meetings for people and organizations in this field.

Muscat makes these comments as in less than a year, three buildings have collapsed which were adjacent to construction sites.

The first incident took place in November 2018, when a warehouse collapsed in Mriehel. No one was hurt in this incident.

Less than two months ago a building in Pietà collapsed making a family homeless.

On Saturday a house collapsed in Mellieha. A 77 year old was rescued from the rubble by the CPD and received only slight injuries.