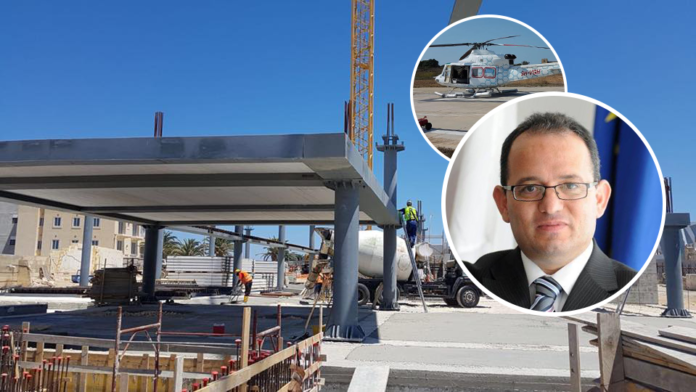 Partit Nazzjonalista said that the patient’s death, reported by Newsbook.com.mt was the result of the privatization that is threatening the lives and health of the Gozitans.

Partit Nazzjonalista reacted to the report by Newsbook.com.mt in a statement, saying that Steward Healthcare and the authorities are trying to hide the facts related to the already tragic story.

Earlier today, Newsbook.com.mt reported that the helicopter used as an air ambulance of the Steward Healthcare company running the Gozo General Hospital was not ready to take  the patient suffering from a heart attack to Malta, as doctors had advised.

Partit Nazzjonalista said that the independent inquiry is necessary since the Government is paying €1,200,000 to Steward Healthcare annually, in contrast to the €28,000 that the Government used to pay to the Armed Forces for the same service.

PN MP Chris Said put up a status on Facebook on August 24 and 26 exposing the fact that the patient was left waiting for over six and a half hours. He explained that the delay was caused by the fact the no air ambulance was available.

Join an online Tai Chi class during your lockdown