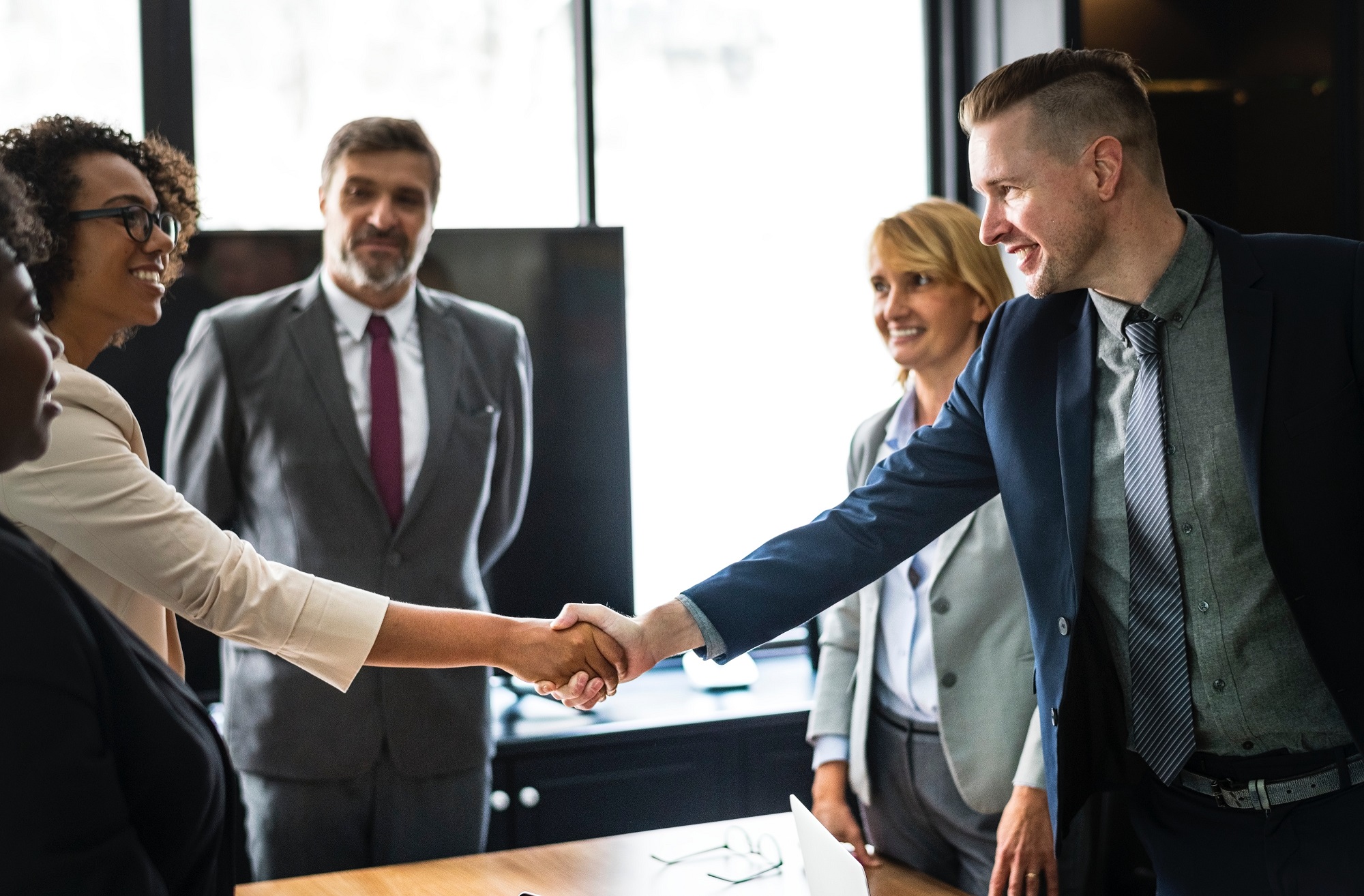 Equality Commissioner Ms Renee Laiviera said that the private sector should consider “strengthening the family friendly measures offered to their employees”. This was one of a number of salient points made in answer to questions sent by Newsbook.com.mt regarding the Global Gender Gap Index in which Malta placed 91st.

The Global Gender Gap Index introduced by the World Economic Forum is a framework aimed at capturing the magnitude of gender-based disparities and tracking their progress over time. The report benchmarks 149 countries in the 2018 report, across four thematic dimensions – Economic Participation and Opportunity; Educational Attainment; Health and Survival; and Political Empowerment.

What does the Index really mean?

Ms Laiviera pointed out right off the bat that, “To correctly interpret the results published in the Report, it is necessary to understand what the Report measures.” She went on to explain that, as stated in the report, the Index “rewards countries for smaller gaps in access to these resources, regardless of the overall level of resources.”

The Commissioner explained that “countries where the conditions of both women and men are very low might obtain a high score and ranking within the Index as this does not seek to measure women’s advancement as a whole.”

How did Malta fare in the individual highlighted sections?

Although Malta scored relatively low when it comes to Economic Participation and Opportunity, Ms Laiviera spoke favourably of the Government’s work in the field. “Government policy and measures in the labour market is clear in that that supporting structures – like free childcare, breakfast club and 3-16 Club, etc – have been established to encourage more women to enter/re-enter/remain in the labour market. The participation rate of women has increased significantly and continues to do so.”

The Commissioner added, however, that these structures “should be strengthened to ensure that they meet the needs of a wider segment of women who wish to join the labour market.” She also said that “an analysis of the tax system and the social security system from a gender perspective could result in highlighting barriers to second income earners. Furthermore, the private sector should also consider strengthening the family friendly measures offered to their employees.”

When it comes to the Education and Health sectors, Malta carried its positive results from previous years. However, Malta still scored very low when considering Political Empowerment, despite a slight improvement. “It is to be noted that change in the composition of parliament and cabinet mainly depends on the results of an election so change comes slowly,” said Ms Laiviera, “Having said that, government is working on what measures could be considered to accelerate the pace over a shorter timeframe.”

In fact, on this latter note, Prime Minister Joseph Muscat said during his New Year’s address that 2019 will see the initiation of a consultation process on gender quotas for Parliament saying he was aware the subject was viewed as controversial. He said there was a need for a wide discussion on the subject and that the question now remained how should this change be carried out.

What do the Scandinavian countries do differently?

Keeping in mind that the top 4 countries on the Index are Iceland, Norway, Sweden and Finland, this newsroom asked the Commissioner just what the Scandinavians are doing differently to Malta. “These countries effectively embraced gender equality in government policy and work decades ago, as far back as the seventies and are now reaping the results,” said Ms Laiviera.

“Malta adopted a gender mainstreaming policy in government work in 2000, thirty years later. In order to do better Malta needs to commit financial and human resources to ensure that a gender perspective is adopted by government in its daily work including in the budgeting process.”

The Commissioner added that this is the way for Malta to “strengthen its policies, programmes and actions to address those social and cultural barriers that hinder women’s access, in practice, to employment, career development and political participation.”