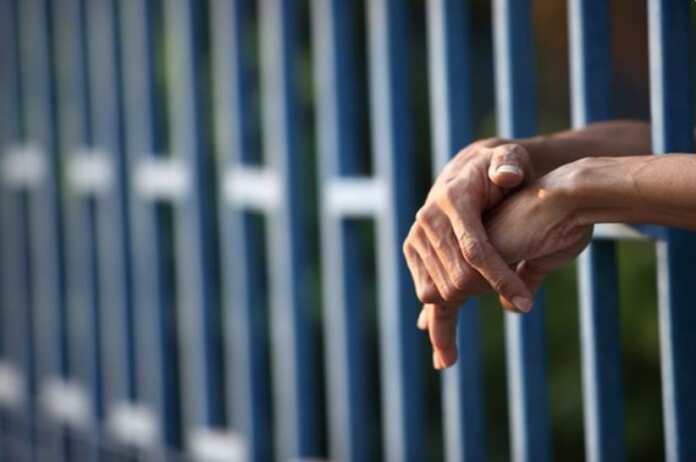 the 52 year-old from Ħal Kirkop was taken to court on the 8th November accused of rape, participating in sexual acts with people under the age of consent, harassment, and of committing a crime which goes against his professional duties. He was also accused having done the crimes during work hours. It was later unveiled that one of the alleged victims had filed the report. The case happened at YOURS in Imtaħleb.

Today in Court, the testimonies from the two minors was heard behind closed doors. The man was then granted bail with a deposit of €10,000 and a personal guarantee of €5,000. The man pleaded not guilty.