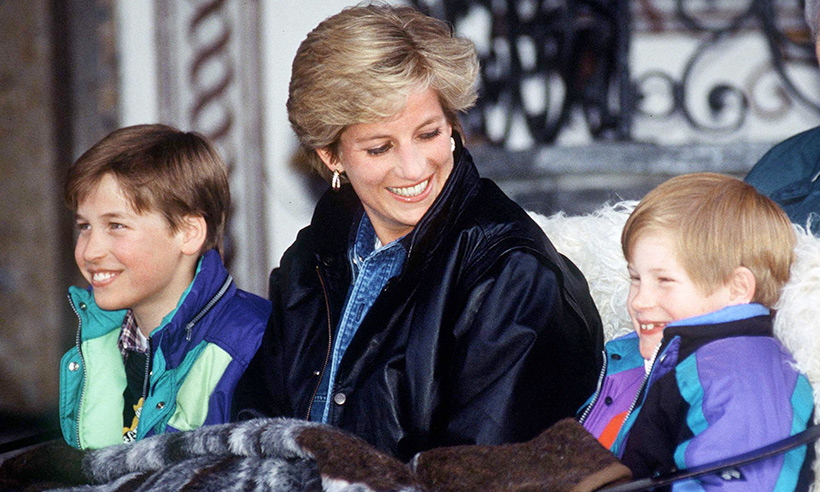 A statue of Princess Diana will be installed on what would have been her 60th birthday next year.

The statue was commissioned by Diana’s two sons William and Harry.

Today marks 23 years since Princess Diana, aged 36, was killed in a car crash in Paris and the artwork was commissioned to mark this anniversary but the installation was delayed by the COVID-19 pandemic. Kensington Palace said that it will now take place in July next year and a ceremony will be held at the Palace.

In a statement, Prince William and Prince Harry said that they hope the statue, which will be installed at Kensington Palace, will help people reflect on her life and her legacy.

Skynews reported that the statue was created by artist Ian Rank-Broadley, whose portrait of the Queen appears on all UK coins.