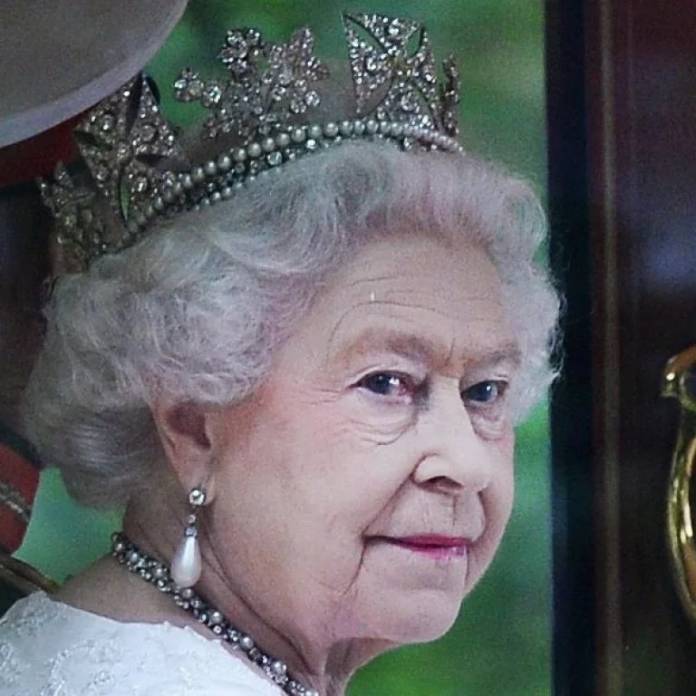 UK media sources report that the Queen and the Duke of Sussex are to hold talks at Sandringham on Monday to discuss the future roles of Prince Harry and the Duchess of Sussex. Prince Harry is currently in the UK after his wife returned to Canada just after the couple published their controversial statement ‘wanting out’ of the Royal family.

The Sussexes say they plan to step back as senior members of the royal family.

There is no suggestion that a conclusion will be reached at the meeting but the 72h which the Queen gave to the courtiers to come up with a solution are set to expire on Sunday evening.

The BBC’s royal correspondent said it is hoped that the talks will produce a “next step” on the way to defining the couple’s new relationship with the Royal Family – in line with the Queen’s wish to find a solution within days.

He added that there were still “formidable obstacles” to overcome in the talks.

Monday’s gathering at the Queen’s estate in Norfolk follows several meetings and consultations in the wake of the couple’s announcement earlier this week.

Posted on their Instagram page, Prince Harry and Meghan said they intended to “step back” as senior members of the Royal Family and work to become financially independent.

The Queen, Prince Charles, William and Harry are expected to review a range of possibilities for the Sussexes, taking into account the plans outlined by Prince Harry and Meghan.

If a deal is agreed in the coming days, there is a general understanding that it will take some time to implement.

Prince Harry and the Duchess of Sussex sue tabloid media