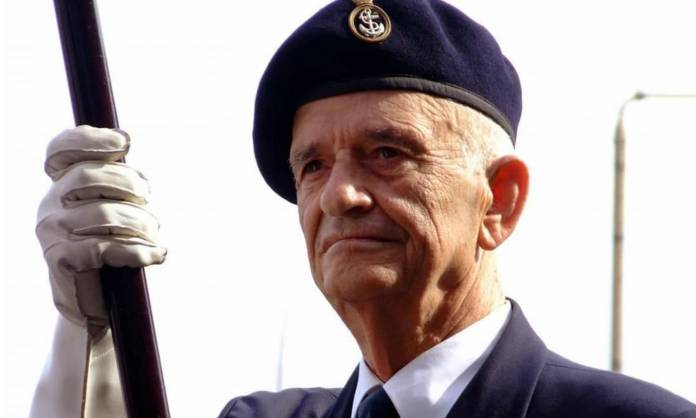 Tributes have poured in on social media by people mourning Carmel Cordina, known as Charles, who died on Wednesday 13th January at the age of 81.

Cordina, who was from Valletta, served for 30 years in the British Royal Navy, along with the Queen’s three sons, Princes Charles, Andrew and Edward.

In 2015 during Prince Charles’ visit during CHOGM, Cordina – better known in the Royal Navy as’ Charlie’ – was described by Prince Charles, in presence of the Prime Minister and two ambassadors, as his “best friend in Malta”.

Cordina leaves to mourn him his wife Antida, to whom he had been married for 55 years, as well as his children and grandchildren.