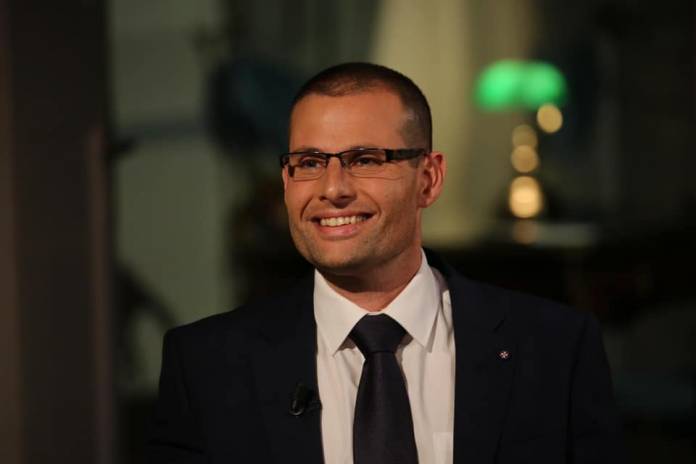 Prime Minister Robert Abela said that he would oppose former PM Muscat if the latter had the intention to work on the legalisation of abortion. While it is unclear to what Muscat referred to in his farewell speech’s indication that his future will be linked with an issue of civil rights, Abela said that if that’s the intention he’ll be opposing it.

Abela was being interviewed by Reno Bugeja during Dissett aired on the national TV station on Wednesday.

In his farewell speech as a leader of the Labour Party, Dr Joseph Muscat spoke in a way which several observers interpreted as being a veiled commitment that in the future months he would be advocating for the introduction of abortion.

Muscat said that in the area of civil liberties “society has a lot of delicate discussions which need to be addressed”. He further said that “there are civil liberties where every individual, each man and above al each woman – these need to be free to make their decisions freely”. 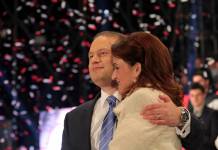 When interviewed on Newsbook.com.mt, during the campaign which led to his election as Party leader, Dr Abela was clear in stating that he is against abortion.

Abela had insisted that he is completely and without a doubt against the legalisation of abortion. He explained that one of his biggest treasures in life is his daughter. 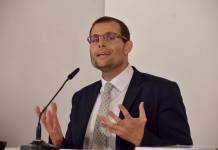 The Prime Minister said that he beleives that the rule-of-law and good governance are important for the strenghtening of the economy, adding that certain reforms recommended by the Venice Commission require immediate implementation. He specifically referred to the issue of judiciary appointments.

When asked about the reference to Catholic religion in the consitution and whether this should be changed, Abela said there are a number of issues which require attention and changes in the constitution, however religion is not one of those.

Abela also spoke about the concept of the living wage, stating that he can’t commit to it unless its sustainability is ensured.