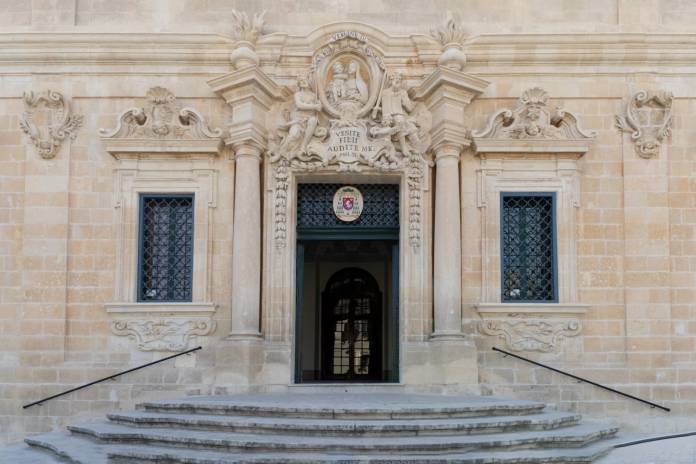 The Church has ordered a priest to refrain from public ministry while the court proceedings take place, after he was charged in court earlier this week. The decision was taken by the Church based on the advice given by the Safeguarding Commission to protect the parties involved without prejudice to the ongoing court proceedings.

The priest who appeared in court last Thursday and was charged with defiling a girl aged 15, has been stopped from saying mass and administering any sacraments in the community. The man pleaded not guilty to the charges.

In a statement on Saturday, the Curia said that the Church’s Safeguarding Commission has recommended the suspension of the priest to protect all the parties involved in the case. Such action is taken in similar cases.

Speaking to Newsbook.com.mt, the Safeguarding Commission said that it referred the case to the police to investigate further after a report was filed. It underlined that it will continue to follow the case to ensure that the necessary action is taken, as it has been doing, to safeguard all parties.

The commission said that while it respects everyone’s right to privacy, it encouraged all who know about any alleged abuse to report directly to the police and to contact it on info@safeguarding.mt

“Renald was capable of helping everyone irrespective of their beliefs” – Archbishop