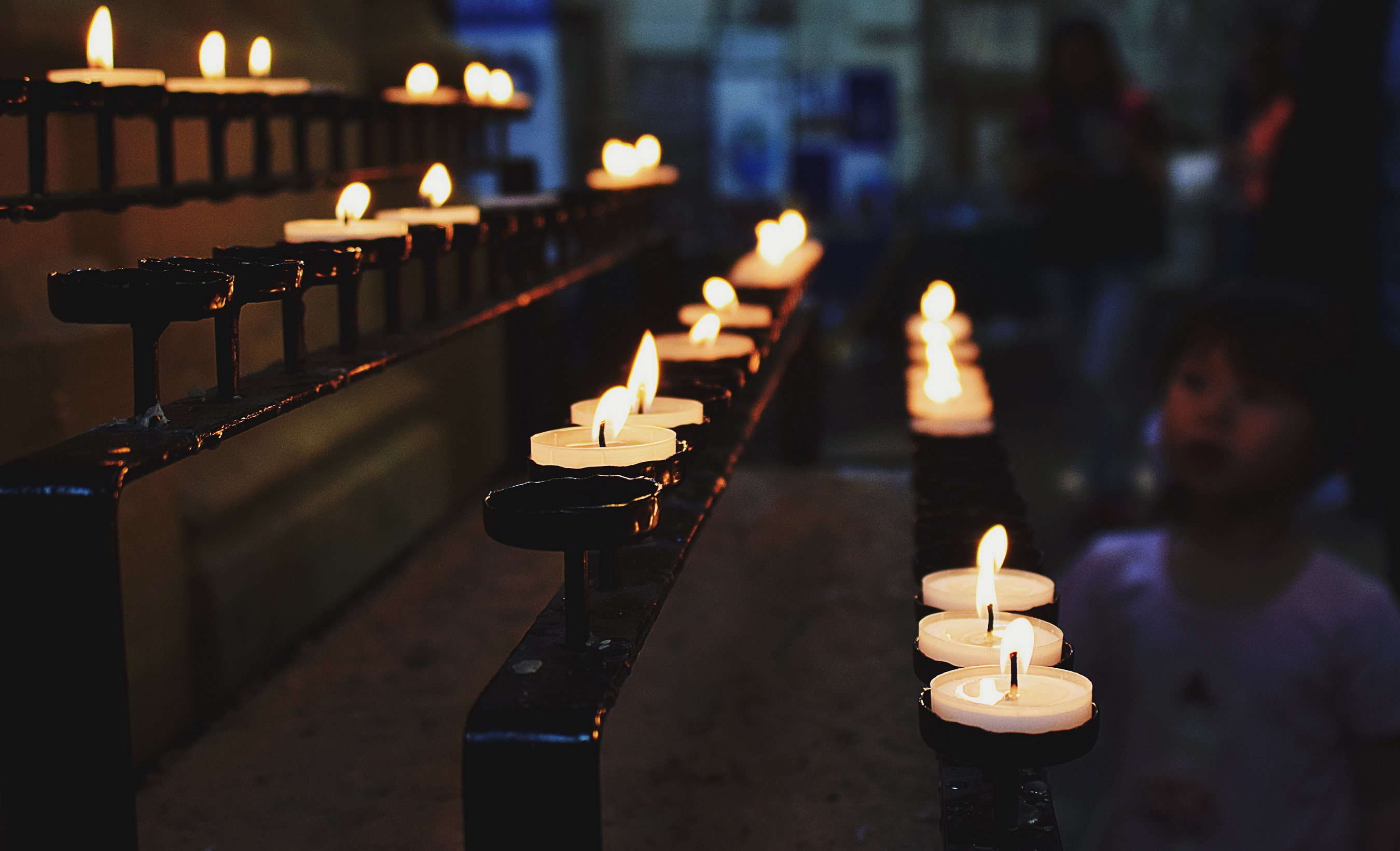 An Irish-born priest, who was convicted of sexually abusing a girl in his care at a religious school in Santiago but served no jail time for the offence, left Chile on Friday for Rome after serving a four-year sentence.

Critics have long pointed to the case of the Rev. John O’Reilly as an example of leniency in a country where the Roman Catholic church has long held powerful sway in politics and society.

A judge in 2014 sentenced O’Reilly, a leader of the Legionaries of Christ religious order, to four years of “supervised liberty” for abusing a preteen girl at the private Colegio Cumbres in the affluent neighbourhood of Las Condes between 2007 and 2009.

O’Reilly completed his sentence on Dec. 10, according to a statement issued by the Legionaries of Christ on Friday, and Chilean courts subsequently expelled him from the country.

He boarded a flight on Friday in Santiago bound for Rome, where he will await a formal canonical sentence from the Legionaries of Christ, the statement said.

The priest’s release comes as a growing sex abuse grips the Catholic Church in Chile. Chilean prosecutors this year have investigated hundreds of cases of alleged abuse and cover-up by clergy. In May, all of the country’s 34 bishops offered their resignation to the pope.

O’Reilly’s sentence has been criticized as lenient. During his sentence, he was not confined at home nor required to periodically check in with a parole officer, and was free to travel out of the country.

Prosecutors had requested he be sent to prison for 10 years.

The founder of the Legionaries of Christ, Mexican Rev. Marcial Maciel, was found by a Vatican investigation to be a fraud and paedophile who had fathered several children.

Two men arrested after boarding an airplane in a drunk state