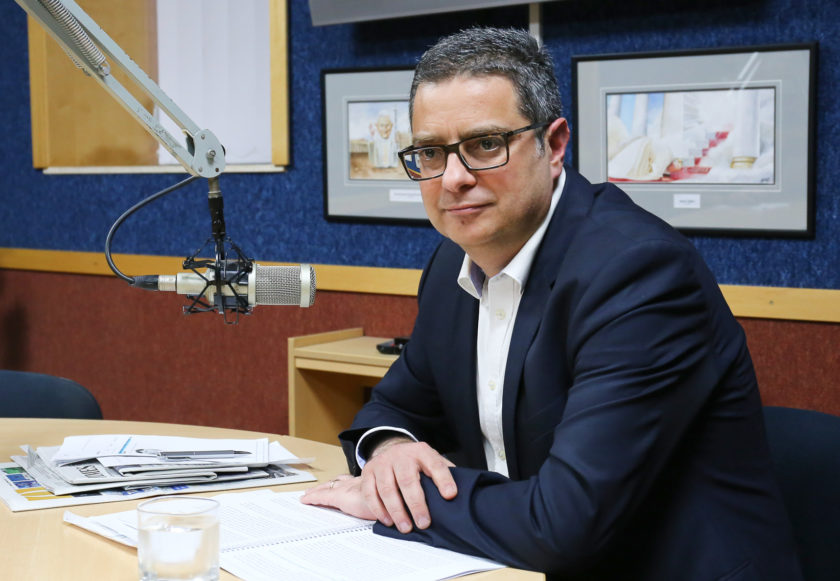 The Nationalist Party leader (PN) Adrian Delia, has said that progress is measured when you raise prices in line with wages and quality of life.

Delia said this during a telephone conversation on the Issues programme on the Nationalist Party radio station NETFM.

The Opposition leader accused the government of creating the rise in rents and property prices. He said that this was not being done because Malta was doing well but because the government model involves bringing foreign people into the country to increase consumption and thus the country appears to be going well.

Delia also said that a number of people will be priced out of renting property due to changes in the rental laws. Instead, there needed to be private collaboration schemes over property.

The PN leader added that the government was completely ignoring any kind of criticism. He said that in view of Malta’s reputation suffering, Minister Edward Scicluna was showing disrespect. According to Delia, the issue needs to be taken seriously and not to say that everyone has this problem.

Asked by the UK Telegraph, Scicluna explained that money laundering was happening everywhere.

Delia said that if jobs were to be lost, they will be lost in Malta, not elsewhere.

The PN leader also explained the case of the MFSA officer given €150,000 to leave his role early and then a few weeks later was re-employed.

“Why did this happen? Who authorized this?” Delia asked, saying that it was a waste of taxpayer’s money.

According to the Times of Malta, George Spiteri served as MFSA’s director of the human resources division up until this year. He accepted an early retirement package of up to €150,000. A few weeks later, he ended up returning to MFSA.

Reuters   July 14, 2020
The number of coronavirus infections around the world hit 13 million on Monday, according to a Reuters tally, climbing by a million in just five days.

John Paul Cordina   July 14, 2020
Though May saw most EU countries start to lift Covid-19 containment measures, the number of applications for asylum remained significantly reduced, with the 10,200 applications representing a staggering 84% drop from pre-Covid levels.