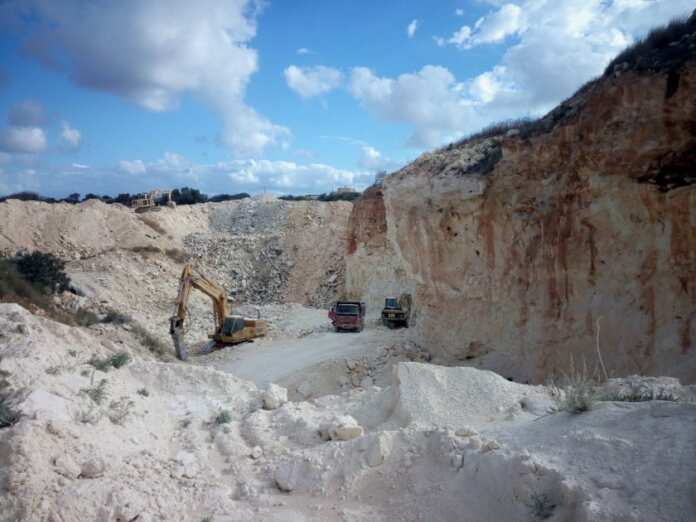 An agreement has been reached on the price per tonnage of waste deposited in quarries in a meeting addressed by Minister for the Environment Josè Herrera and the President of the Malta Developers Association Sandro Chetcuti. The price set for the next 18 months is that of €8+VAT.

Minister Herrera said that this decision was taken to stabilise the price and hold the sector stable without any unjustified price increases.

From his end, Sandro Chetchuti said that this agreement will allow the extension of the final withholding tax at 10% on this newly established price and appealed to the Government to open further quarries for the disposal of construction waste and provide a clear roadmap on land reclamation in Malta.

The Malta Developers’ Association also announced that the quarries will be open between the hours of 06.30am and 3.45pm.