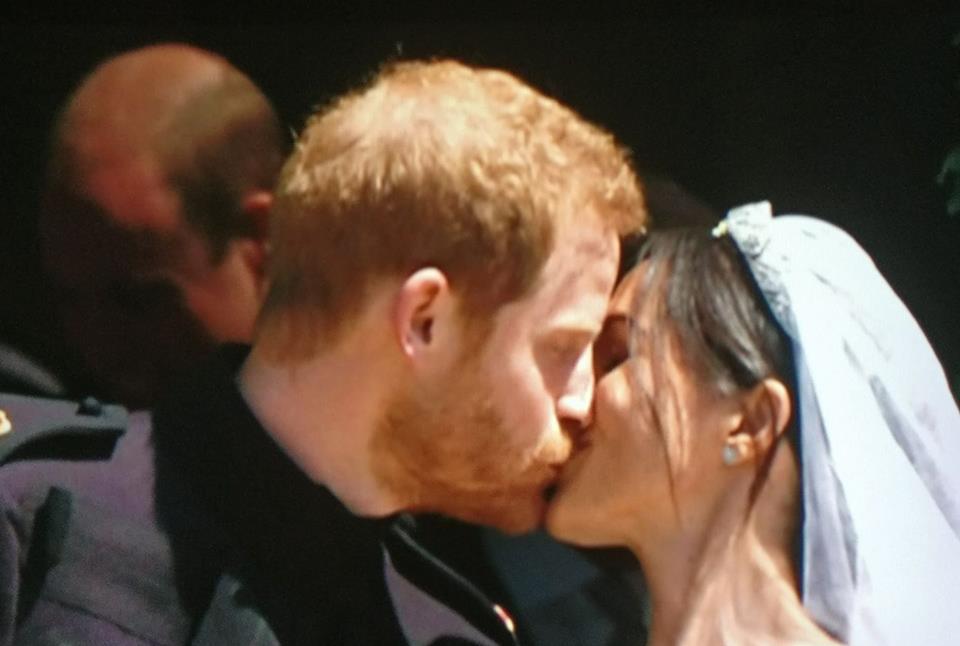 A year after, Prince Harry and the Duchess of Sussex have marked their first wedding anniversary with a series of candid and hitherto unedited photos of their wedding day. On the 19th March 2018, in an uncharacteristically splendidly sunny day for Britain, the much awaited royal wedding took place in the Chapel of St George in Windsor. This is where, ironically, King Henry VIII is buried and the wedding and the date is the anniversary of the beheading of his second wife, Anne Boleyn. However, any ominous presence was banished and one year on, the two are now three.

True to their style, the young royals turned to Instagram,  Something they already had done in the case of the birth of their son Archie Harrison Mountbatten-Windsor.