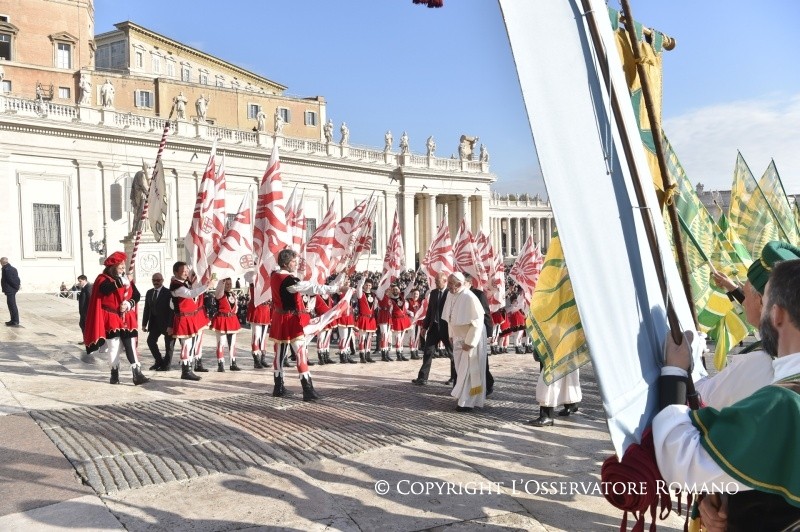 Solidarity and volunteering are the main topics of the meeting. They will refer to the history of Poland, when the “Solidarność” movement contributed to the overthrow of communism in Europe. Participants in the assembly will also discuss the voluntary work of young people and adults as an evangelical commitment to the life of the Church and society that unites Europe.

“The circumstance that led me to invite this body was the history of the Church and our Homeland. This year we celebrate the 1050th anniversary of the first diocese in Poland, which was the diocese of Poznań, and the 100th anniversary of Poland regaining independence. Therefore, this unique event, which is the meeting of the Council of Bishops’ Conferences of Europe in Poznań, will be something extraordinary, which will underline these double celebrations even more” – said Archbishop Gądecki.

In the assembly will participate i.a. Card. Angelo Bagnasco, Metropolitan of Genoa and President of CCEE, Card. Vincent Nichols, Archbishop of Westminster and Vice-President of CCEE, as well as presidents of the Bishops’ Conferences from European countries. Card. Marc Ouellet, Prefect of the Congregation for Bishops from the Vatican and Archbishop Salvatore Pennacchio, Apostolic Nuncio to Poland, will also be present.