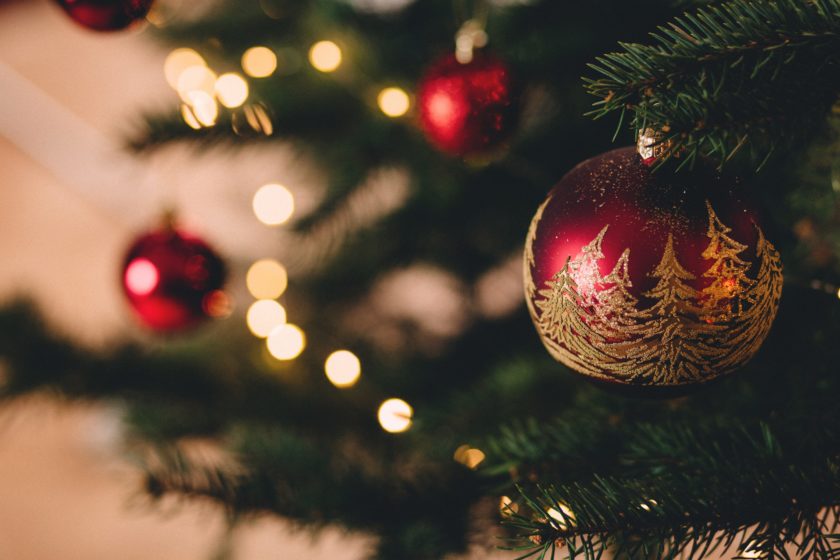 In our follow up on Dar Merhba Bik, Newsbook.com.mt learned that the President of Malta M.L. Coleiro Preca visited the mothers and children of the shelter and gave out gifts to the residents.

Just before Christmas, we had spoken to Elaine Pavia, Head of Services at the shelter for women and children, about their preparations for the big day and the prospect of more referrals during the night between Christmas Eve and Christmas Day.

Had there been, the staff would’ve settled them in and provided them with their basic needs like food, drink and toiletries, Pavia says.

When asked about the mental preparedness of her staff during this difficult time of the year, she explained that her, ‘Staff are supported throughout the year, especially prior to this period. Moreover Staff would be then emotionally prepared to assist both the residents and the children in the best possible way.’

Along with the visit from the President, some residents also visited the Christmas mass while others watched movies and met with other family members. It, ‘was a nice peaceful day’, spent as a community, she says.