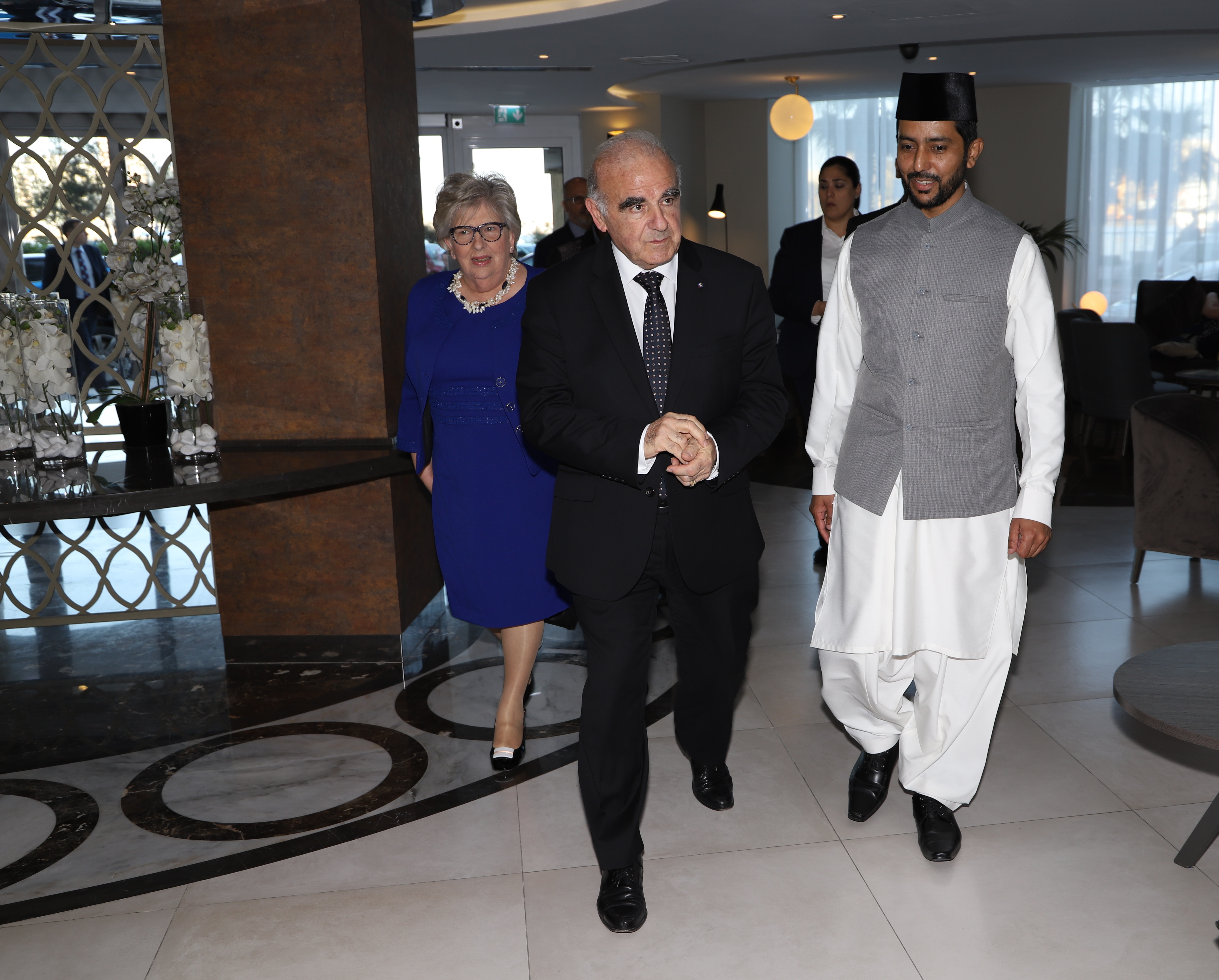 President of Malta George Vella and his wife were amongst an array of people from different religious backgrounds that shared a meal with the Muslim community just a few days before the end of Ramadan.

A press release issued by the Muslim community in Malta explained that the event was organised to promote peace and understanding of one another in our multi-cultural and multi-ethnic society.

The event started with reading from the Quran. This was followed by a speech from President Vella in which it was reported that he stressed on the need to be united as one community and to be able to communicate with people from different faiths and commended Ahmadiyya Muslim Jamaat for their work.

Ramadan is one of the Five Pillars of Islam. It covers the ninth month of the Islamic calendar. Muslims around the world see Ramadan as a month of fasting, prayer, reflection and community. They fast from dawn until sunset and they believe that food, drink, smoking, sexual relations and sinful behaviour void the reward of fasting. During Ramadan, Muslims strive to purify themselves and increase the number of good and charitable deeds and their consciousness of God.