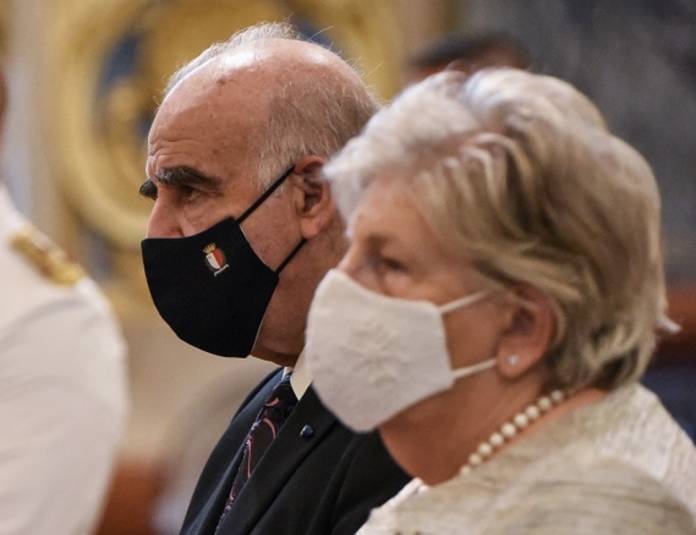 President George Vella offered a message of hope to the Maltese people in the “worrying” time the world is in due to the COVID-19 pandemic. He expressed particular concern for the elderly, whose lives had been “turned upside down” due to the current situation.

In a statement published on Sunday afternoon, the President said that the current situation in Malta is of concern. He called on the general public to work together and cooperate, particularly with what the health authorities recommend.

President Vella stated that he is aware of all the sacrifices being made by the different sectors of the community, including the people for observing and carrying out the directives given by the health authorities, by all those burdened with the responsibility of protecting public health, and by those expected to care for patients affected by this disease. 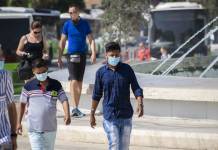 He expressed his appreciation for the work of carers in nursing homes, and of those whose work brings them face to face with the risk of contracting the virus, such as teachers and educators.

The President encouraged the people and called for mental health to be safeguarded. “Above all, we need to keep our sense of hope alive and look forward to a future that will bring us back to normal,” he concluded. 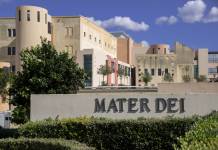