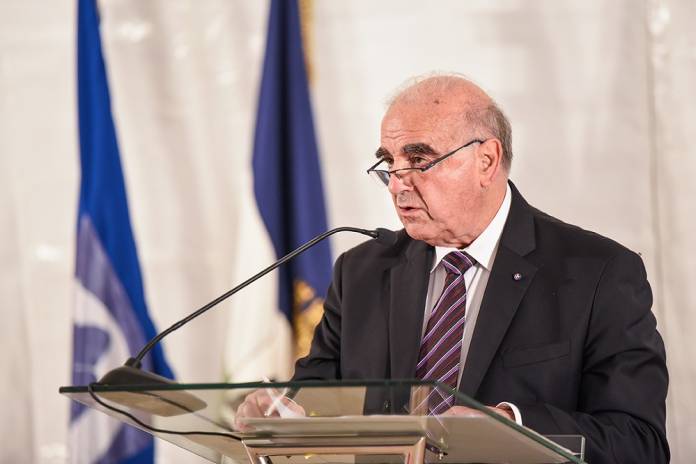 President of Malta George Vella stressed on the importance that development in Gozo does not take place at the expense of the natural environment, which is one of the main attractions of the island.

Addressing the annual Ġieħ Għawdex Award ceremony, organised by the Circolo Gozitano and the Ministry for Gozo in Victoria, Gozo, he noted that the natural environment is essential not only to preserve Gozo’s attractions and to attract external and internal tourism but also to the physical and mental health of Gozitans themselves.

“Now, more than ever, we are living a reality where open spaces and the natural environment are needed. Therefore, I appeal to pay more attention to these considerations when making such decisions,” said the President.

The President expressed his appreciation for the Gozitans who got in touch with him in recent weeks about how the current circumstances due to the COVID-19 pandemic have impacted business and society and, above all, the daily life of citizens and their families.

During the ceremony, which has been held since 2005, the President of Malta presided over the awarding of the Ġieħ Għawdex Award to Chris Said and Justyne Caruana. He remarked how, throughout their political careers, even aside of any appointment or title they had in their career, these two parliamentarians have always placed the Gozitan community at the top of their priorities and remained close to the people.

Prior to the ceremony, the President, together with Mrs Vella, attended a solemn pontifical mass celebrated by the Bishop of Gozo Mons. Anton Teuma at the Gozo Cathedral. He then placed a wreath in front of the memorial of Archpriest Saverio Cassar, who was the Head of the government of Gozo during the French period and immediately after their departure.