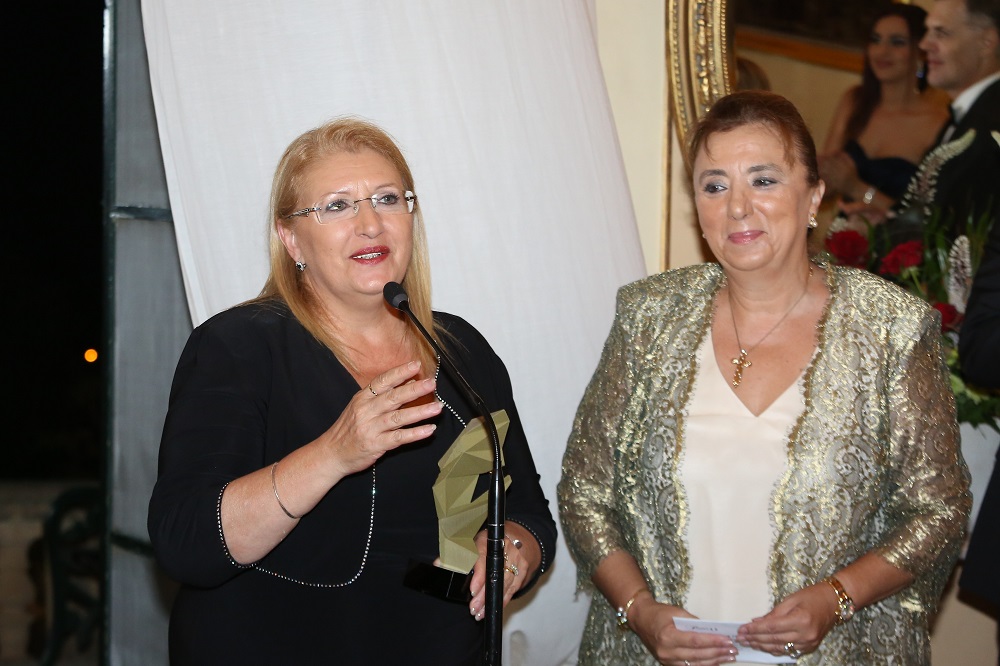 H.E. The President of Malta Marie Louise Colerio Preca received the Sezione Empowerment during the 13th Edition of Premio Margutta – La Via della Arti. This was held for the first time in Malta in collaboration between Business and Professional Women (BPW) Malta, and BPW Italia.

The President received the award “for the tireless works that [she] continues to promote and her fight to empower those who need it most.” She said after having been presented the award that this is not only a celebration to honour remarkable women, but a celebration of their friendship “as women, coming from different countries, from the same region.”

President Coleiro Preca praised BPW Malta’s annual initiative on International Women’s Day where a large number of young girls are brought together to meet successful women from all sectors. The President added that “this is leaving a mark on our girls, which is also being shown in the diverse courses being taken up by girls within the University of Malta.”

Amy Borg   August 10, 2020
It is also being reported that the novices had arrived from France, Malta and Croatia.