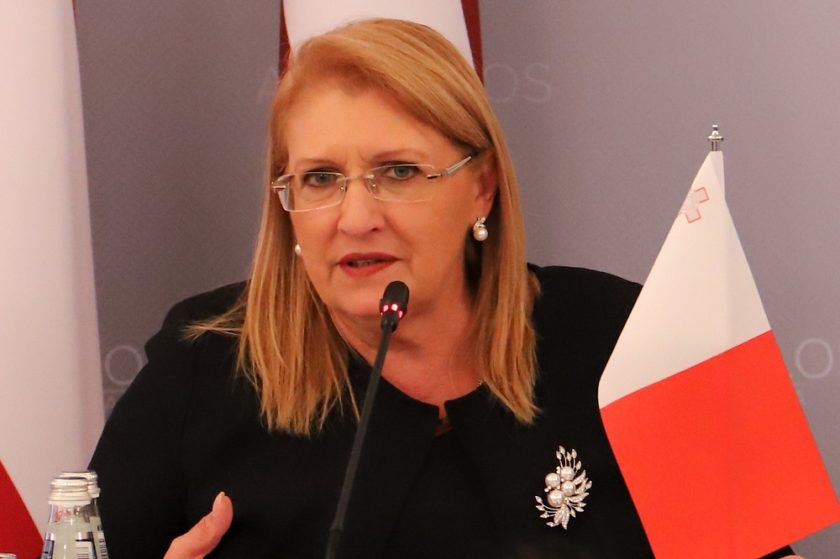 Malta’s first eco park for children was inaugurated on Monday at the President’s Kitchen Garden, Attard. The Park caters for children between two and 10 years of age and has an area specifically targeting the needs of autistic children. Solar, wind and kinetic energy created by the children themselves makes the part independent of any other type of energy.

Children at the heart of the Presidency

President Coleiro Preca said that children have always been at the heart of her Presidency and she considers the park to be another contribution to help children realise their right to play. She said that the Park was being  inaugurated to commemorate the thirtieth anniversary of  the United Nations’ Convention on Children’s rights.

The President announced that presently the President’s Foundation of the Wellbeing of Society is organising consultation meetings through the National Institute for Childhood in the hope that a similar project to the one inaugurated will also find a place in the south of Malta. Children form part of this consultation process.

This eco park and its facilities are the second such project in Europe, and will help to children to learn while they also have fun and be physically active.