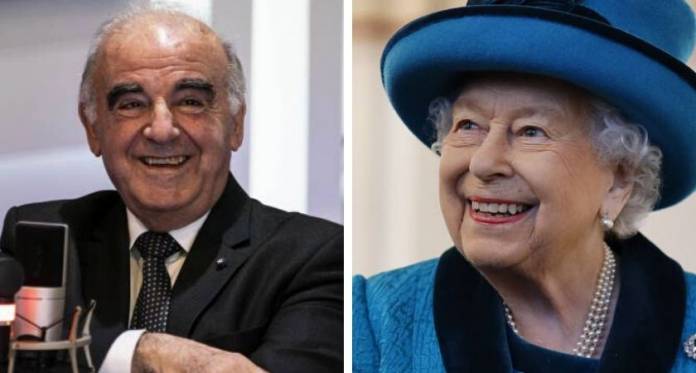 President George Vella and his wife Marianne Vella are in London for an official meeting with Queen Elizabeth.

President Vella will participate in talks at Buckingham Palace and Prince of Wales at Clarence House.

During his visit to London President George Abela will also address a lecture at Chatham House. The lecture will tackle the current security challenges in the Mediterranean region.

The President and Ms Vella will also visit patients at Puttinu Cares apartments and patients at homes run by Augustian and Franciscan sisters.

During the President’s four-day visit in London, Dolores Christina will take the role of acting President of Malta.

“While we may have more still to endure, better days will return.” – Queen Elizabeth