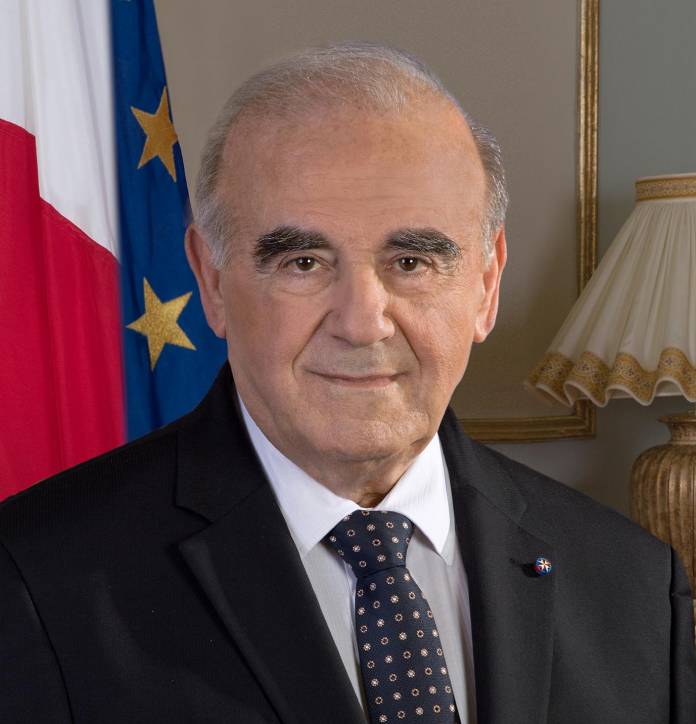 He announced being back home on Facebook this morning. The President will start fulfilling his presidential duties again on Monday.

Dolores Cristina started assuming the role of Acting President after he was admitted to hospital yesterday.

In his message, President Vella thanked all the well wishers, as well as the nurses and specialists who, according to him, perform miracles every day. 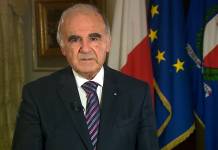