President George Vella, after announcing on a Facebook post that the Fun Run has been indefinitely postponed, has now announced that even his trip to London next week has been cancelled. The two-day visit was planned to start on Monday.

This is the latest fallout of the current politico-legal-constitutional crisis following the developments in the investigations of the assassination of Daphne Caruana Galizia.

Legal commentators told Newsbook.com.mt that although the role of the President of the Republic is largely ceremonial, in times of crisis like the one the country is going through the President is a very important one.

They lauded the decision of the President to postpone the visit as it is essential, they said that the President is physically present in Malta during such a volatile situation.

President meets with PM and Delia 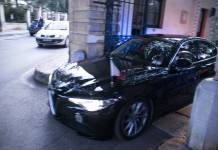 Leader of the Opposition again at the President’s office 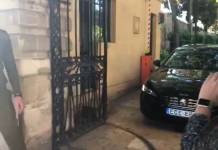