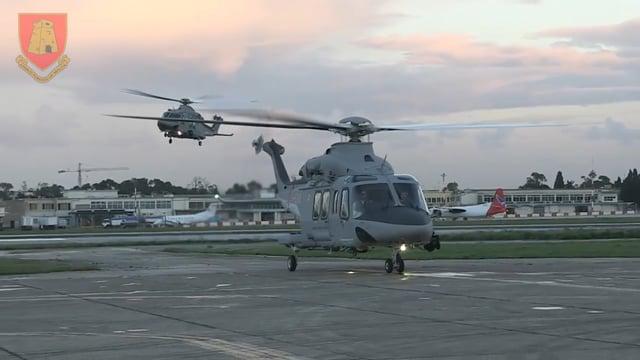 A pregnant woman requiring medical attention had been evacuated to Malta on Wednesday afternoon.

The Armed Forces of Malta (AFM) lifted the woman from the boat she was in, after an emergency call was received.

Medical care was provided as soon as the AW139 helicopter landed at the Air Wing Base.