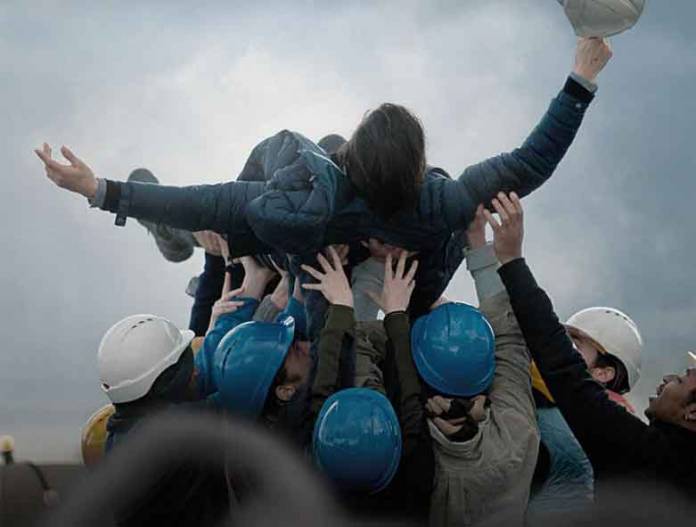 Two short films inspired by the European identity are now showing in a special screening at the Summer Cinema event touring different locations in Malta and Gozo. Directed by established filmmakers, the new films present incisive and stirring interpretations of the worldviews adopted by European millennials today. 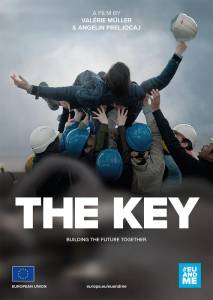 The Key, directed by Valerie Muller and Angelin Preljocaj, is a subtle nod to the overlap of cultures across the old continent and drives the viewer fast through absorbing scenes that go from dramatic to tender, with a few comical cuts, too.

Creative Director Babak Hosseiny says the film speaks directly to the generation that is building the next Europe and considers The Key as a strong symbol of the future of the Union. 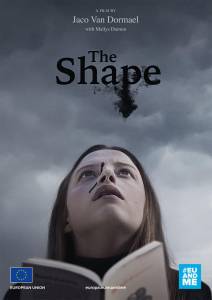 The Shape has a darker, more abstract character. Directed by Jaco van Dormael, the intense film rotates around Paul Éluard’s thought-provoking poem, Liberté and makes a strong argument about the foundations of a typical European community. Van Dormael describes the production as a poetic expression with the power to transmit differenti meanings to differenti people.

The free open-air event is the perfect setting to enjoy these two intriguing films. Summer Cinema will also feature other classic cinematic gems and the event will be staged every Friday evening until the 6th September. The screening schedule is available on vallettafilmfestival.com.

The Key and The Shape are part of a unique series of seven films by #EUandME, a European Commission initiative.

Staff Reporter   July 11, 2020
When the Malta Jazz Festival was born back in 1990, its identity was purely tied to Ta’ Liesse

The EU budget and recovery plan take centerstage on the agenda...