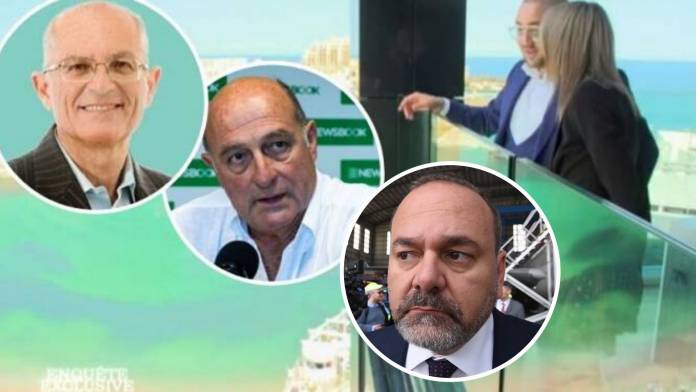 The Commissioner for Standards in Public Life, George Hyzler found out that the ex-Minister Chris Cardona has potentially committed a breach of ethics when he promised to help the entrepreneur Luke Chetcuti in obtaining a beach concession at St George’s Bay.

Last September, an interview with Chetcuti was broadcasted on a French channel, whereby he bragged of his ties with high-ranking ministers and officials. The video clip was aired by a French television channel as part of the documentary about the corruption in Malta.

Chetcuti mentioned, for instance, that he had once met Cardona, when the latter was still a Minister, and asked him for help. According to the allegations of Chetcuti in the video clip, Minister Cardona had sent a message there and then to the Tourism Minister of the time, Konrad Mizzi, to ask him to intervene in this matter because the Chetcuti family has “always helped us”. Mizzi allegedly replied by saying “The beach is small but we will see what we can do to enlarge it.”

This video clip led Professor Arnold Cassola to file a complaint to the Commissioner against the Ministers Cardona and Mizzi  for being ready to favour an entrepreneur with public resources because of the help that he had given to their political party. 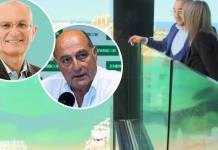 In his report about the case, the Commissioner found out that the alleged exchange of messages between Ministers Cardona and Mizzi effectively meant that there was a potential breach of ethics from Minister Cardona’s end but not from Minister Mizzi. According to the Commissioner, in the message that Minister Mizzi’s sent to his colleague, the Minister did not commit himself in favour of the beach concession, but he only said that a concession was not feasible with the beach’s current state and he did not make a commitment to enlarging the beach.

However, neither Chetcuti nor the ministers concerned admitted that the exchange of message had actually taken place. Chetcuti said that what he said in the video clip was not meant to be taken seriously. According to the Commissioner, these denials were not convincing, but he could not gather evidence in relation to the exchange of messages.

The Commissioner concluded that “it inevitably raises suspicions if a minister meets a person with extensive business interests, on his own, informally and with too much familiarity.” In such cases it would be more advisable to hold a formal meeting with officials present.