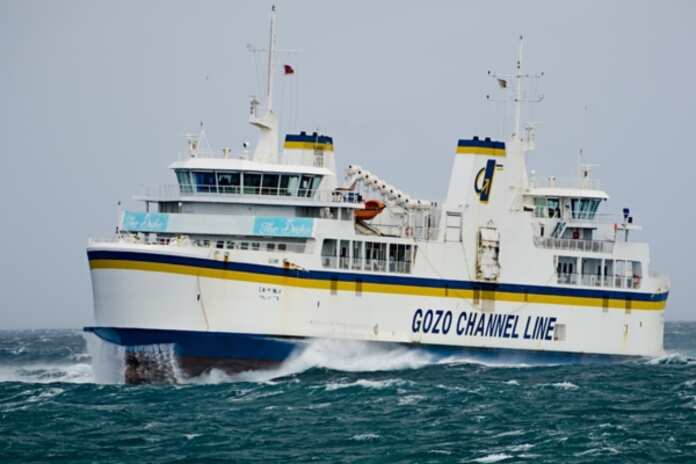 Gozo Channel employees were instructed not to secure the ferry boats to the pier in the latest industrial action by UĦM – Voices of the Workers. The new directives were announced on Sunday in a statement and would see them start as of Monday 17th September.

However, the UĦM noted that since then, no official response had been communicated with regards to the situation of the employees.

The union warned that the directives would only be halted once the contracted employees were given identical conditions for the same work that other workers were carrying out.