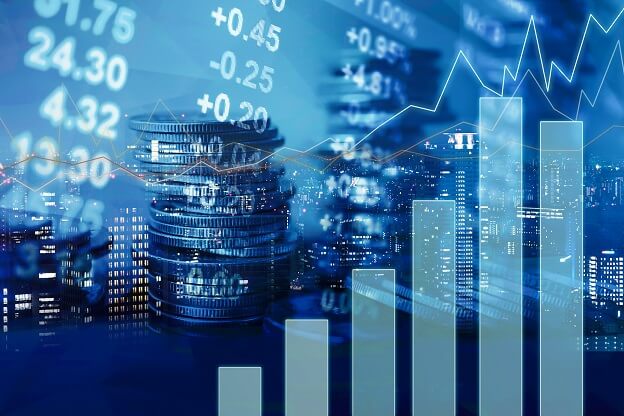 Minister of Finance Edward Scicluna claimed that the two reports issued on Malta by the International Monetary Fund and the European Commission show a positive picture of the country. He was addressing a press conference at the Ministry of Finance in Valletta on Monday. The reports noted that Malta was not doing enough in terms of enforcement in the financial sector.

On Sunday, Partit Laburista leader and Prime Minister Joseph Muscat told party supporters not to pay much attention to the reports cited, describing them as an exam which point out where one can do better.

READ: Updated: “Don’t pay too much attention to IMF and EC reports” – PM

The claims by Scicluna prompted the Opposition to call on the Minister to shoulder responsibility for the negative reports on the country, and described the claims as an insult.

During the press conference Minister Scicluna spoke about the three reports which analysed the situation in Malta. The IMF issued the 2019 Article IV Mission to Malta while the European Commission issued the European Semester Country Report Malta 2019.

The IMF stated that Malta should increase its bank supervision, saying that more timely action was needed, increased inspections and that the MFSA should make fines a more regular part of their tools and ensure that supervisory action is not delayed through judicial appeal.

The European Commission in its report also stressed the need to increase enforcement and described the progress made by Malta after the recommendations in 2018 as “limited”.

Scicluna in his address said that both reports “praised” the government’s strategy for the sector. According to the Minister the reports supported Malta’s economic growth, job creation, improvement in the financial services as well as the decrease in number of people at risk of poverty and social exclusion. The report by the European Commission pointed out that more needs to be done to tackle poverty.

Partit Nazzjonalista in a statement described Scicluna’s claims as an insult. The Opposition reminded that many have warned the government about Malta’s financial reputation, citing the recent comments made by HSBC’s CEO as an example. Partit Nazzjonalista stressed that the Finance Minister should shoulder responsibility for such negative reports. The Opposition further claimed that the Minister chose to side with those who have damaged Malta’s reputation.