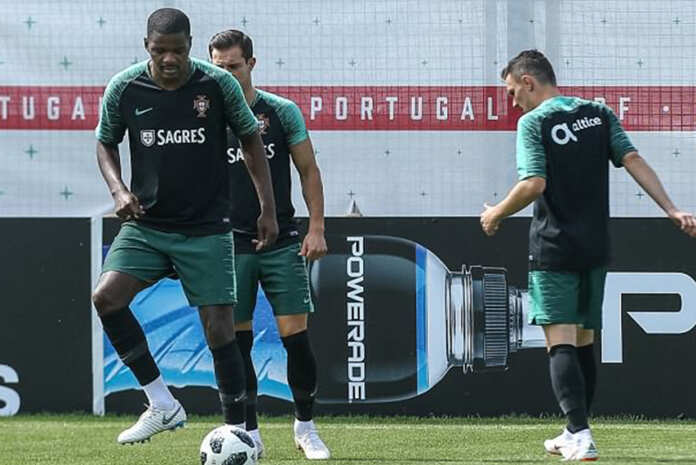 This decision comes after last month’s unpleasant incident when 50 masked ultras broke into the training complex where they assaulted the team and players. Carvalho, Martins and Fernandes are currently preparing to compete at the World Cup with Portugal. The latter face the difficult task of overcoming Spain in their first match before taking on Morocco and Iran.

The current European Champions can rely on the prolific, five-time Ballons D’Or winner Cristiano Ronaldo but their centre backs, Bruno Alves, Pepe and Jose Fonte, have a combined age of 104 and may suffer against fast oppositions.