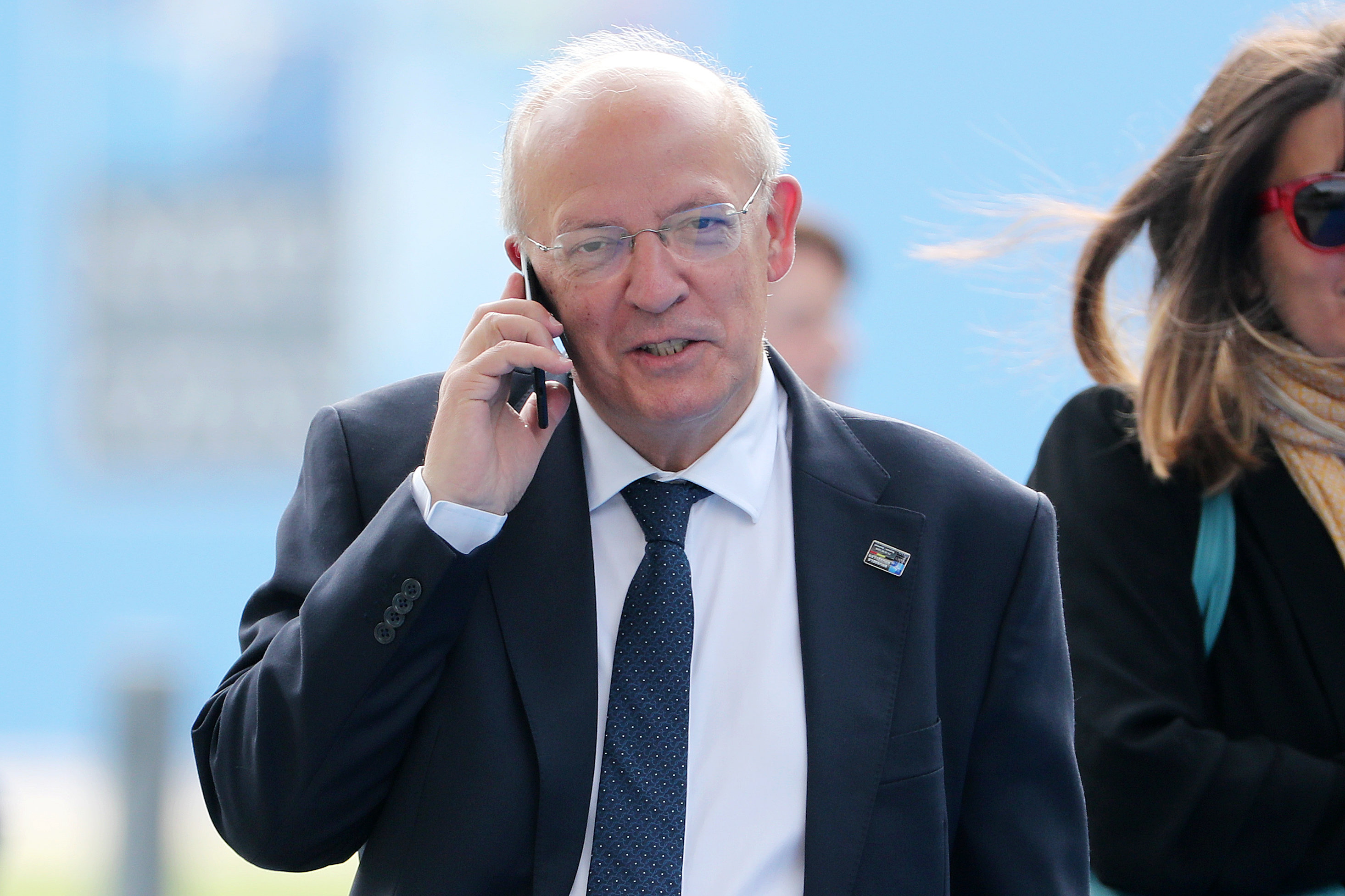 Portugal’s foreign minister told Britain on Thursday it should keep its doors open to “construction workers and waiters” as well as high-end professional migrants after it leaves the European Union.

“I’ve had the opportunity to tell the home secretary that Portugal doesn’t have a segmented view on people’s movement,” Augusto Santos Silva said when asked about Britain’s plans to prioritise highly-skilled European migrants after Brexit.

Thousands of Portuguese live in Britain and many work as nurses, waiters and cleaners while British citizens living in Portugal are mostly pensioners. Portugal is actively courting wealthy British to move and invest there in the run up to Brexit.

Javid was in Lisbon to present London’s recently published plan on leaving the EU and to discuss the rights of European and British citizens in both countries.

Britain and Portugal have the world’s oldest alliance, signed under a 1386 treaty.