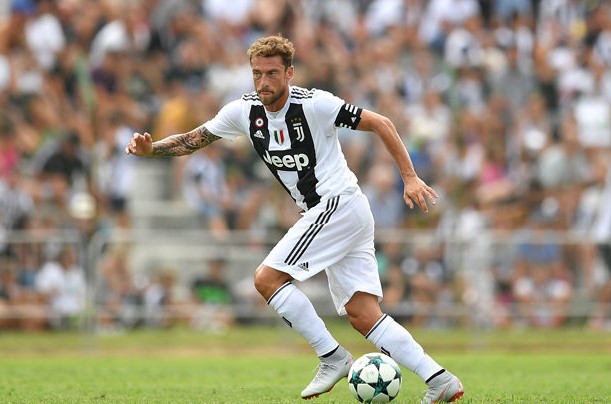 The former Italy international is expected to sit down with Porto’s representatives before the transfer window closes so as to discuss a possible move to the Primiera Liga. Benfica are also thought to be interested in the 32-year-old midfielder who scored 37 times during his time in Italy.

Porto managed to win the 2017-18 championship after amassing a total of 88 points while Benfica finished in 2nd place with 81 points.