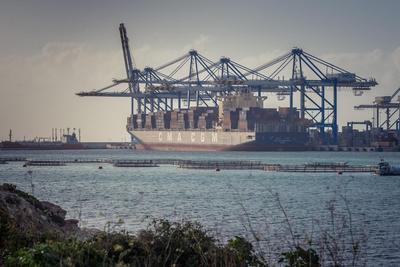 The Democratic Party said that the port workers’ working conditions are different and those who are not privileged enough and work part-time or as a self-employed have the possibility of losing their jobs.

The DP said the Government reintroduced legislation which allows current port worker’s child could inherit work but this applies only to workers who are privileged. According to the DP, others are likely to lose their jobs once that child reaches the age and comes to work with his father.

The DP also said that this is not the only condition that opposes equal opportunities for all. There are also big differences in pay and leave that these workers are entitled to.

In another statement, the DP said that earlier this month they presented a parliamentary question but the Government failed to answer.