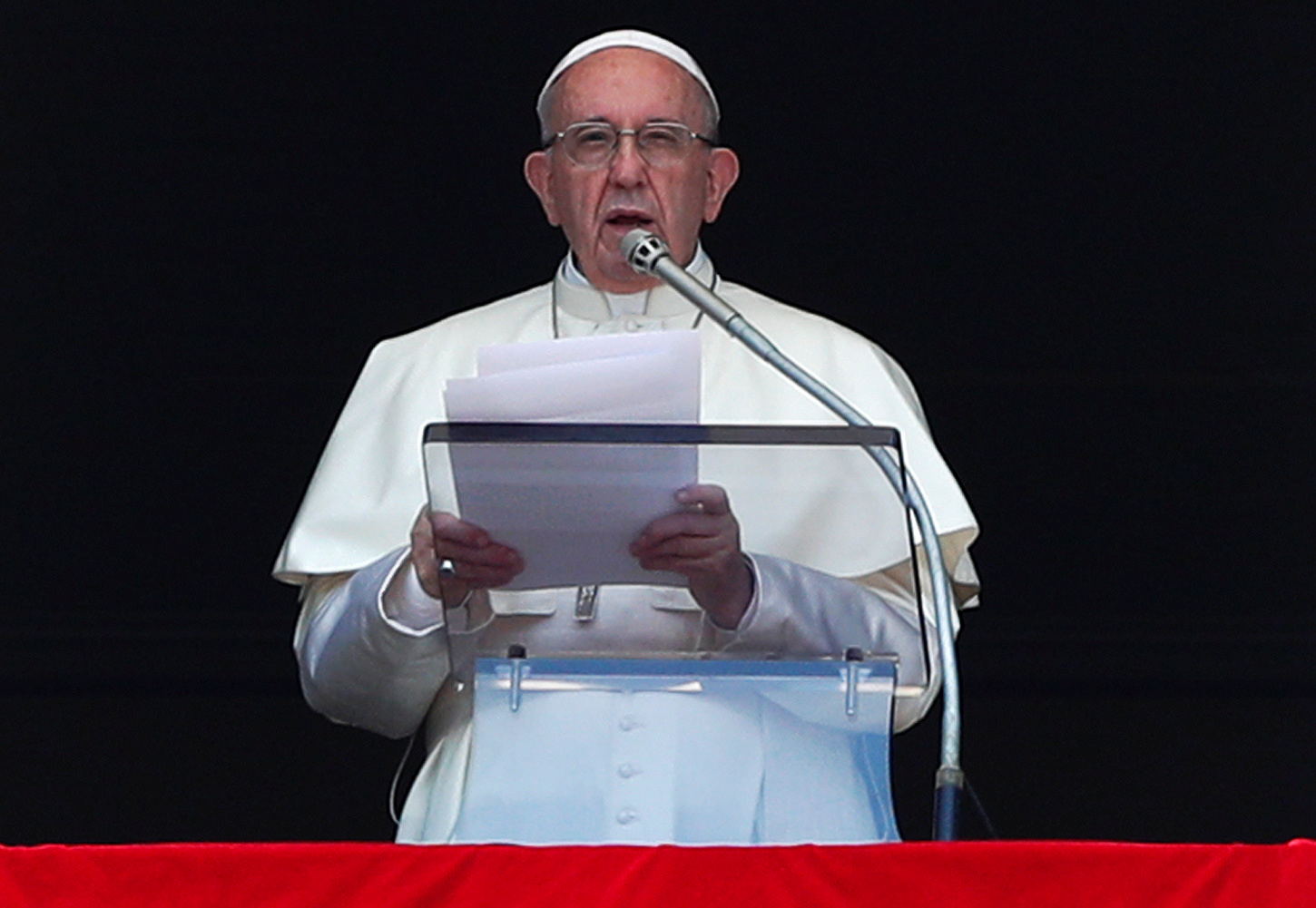 Pope Francis recognised on Monday measures that Chile’s bishops said they would take to assist prosecutors investigating allegations of sex abuse that have plagued the Roman Catholic Church in Chile, including that they would work to reach an agreement with prosecutors on an exchange of information.

The pontiff wrote in a letter released to media on Monday by the Chilean Church that the steps taken at a conclave last week were “realistic and concrete” and that he was confident they would make a “decisive” difference.

After a week-long leadership conclave, the bishops asked for forgiveness, saying in a statement on Friday that they had failed to aid and accompany victims who had suffered “grave sins and injustices committed by priests and clergy.”

Fernando Ramos, secretary-general of the Episcopal Conference, said last Friday that they also wanted “to reach an agreement [with prosecutors] to assure a fluid exchange of information, one that meets our standards, as well as the requirements of the Public Ministry.”

“I was impressed by the reflection, discernment and decisions that were made,” the pope wrote. “But what struck me most was the example of a unified episcopal community. Thank you for this edifying example.”

Chilean prosecutors said last week that they had asked the government to submit a formal request to the Vatican for information about nine clergymen and lay workers who have been accused of sexual abuse of children.

“We will make public every prior investigation into alleged sexual abuse of children that has occurred in our jurisdictions. We will ask the same of officials at all religious congregations,” Santiago Silva, president of the Episcopal Conference, told reporters last week.